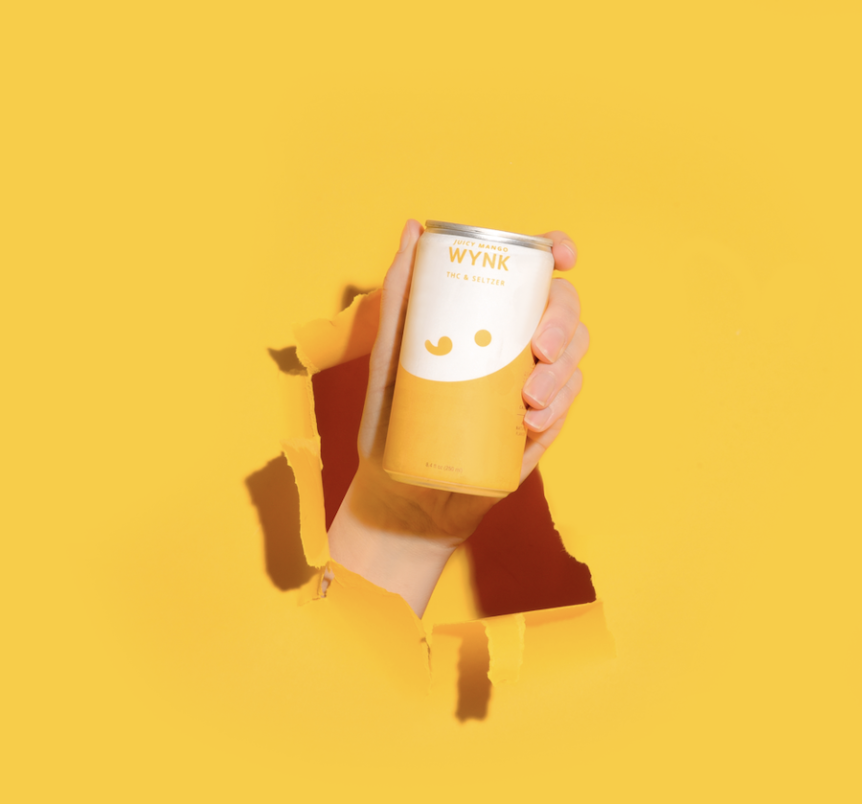 WYNK, a THC and CBD-infused seltzer brand, has appointed Mischief @ No Fixed Address as its creative AOR, with media duties to be handled by sister agency No Fixed Address.

The partnership comes as WYNK looks to take a larger share of a booming cannabis beverage sector—poised to be worth $1 billion in U.S. sales by 2025, according to research from Brightfield Group.

“There’s a lot of momentum behind us and excitement ahead of us. We have an incredibly differentiated product in the cannabis beverage space—and so we wanted to ensure we had the breakthrough marketing to match it,” Andrew Merle, CMO at WYNK, said in a statement. “We chose Mischief because they have a proven track record of smart strategy and attention-getting creative that drives business results. We can’t wait to get noisy with them.”

Mischief’s remit is for all creative duties. Work will be supported by sister agency No Fixed Address Media as part of an integrated marketing solution.

“People often ask us what kinds of businesses we want to work with. The answer is basically WYNK—a brand with huge creative ambitions in an explosive category, run by extremely cool people who we’d love to kick back and toast with the product,” said Kevin Mulroy, partner and ECD at Mischief, in a statement.

WYNK, which comes in natural flavors of Juicy Mango, Lime Twist and Black Cherry Fizz and has both CBD and THC microdosed formulations, contains zero sugar, calories or alcohol. It claims to be the most widely-distributed beverage of its kind in the U.S.—and is available in New Mexico, Michigan, Arkansas, Arizona, Maine, Massachusetts, Missouri, Oklahoma and Ohio.

WYNK and Mischief’s debut work is due to launch later this year.