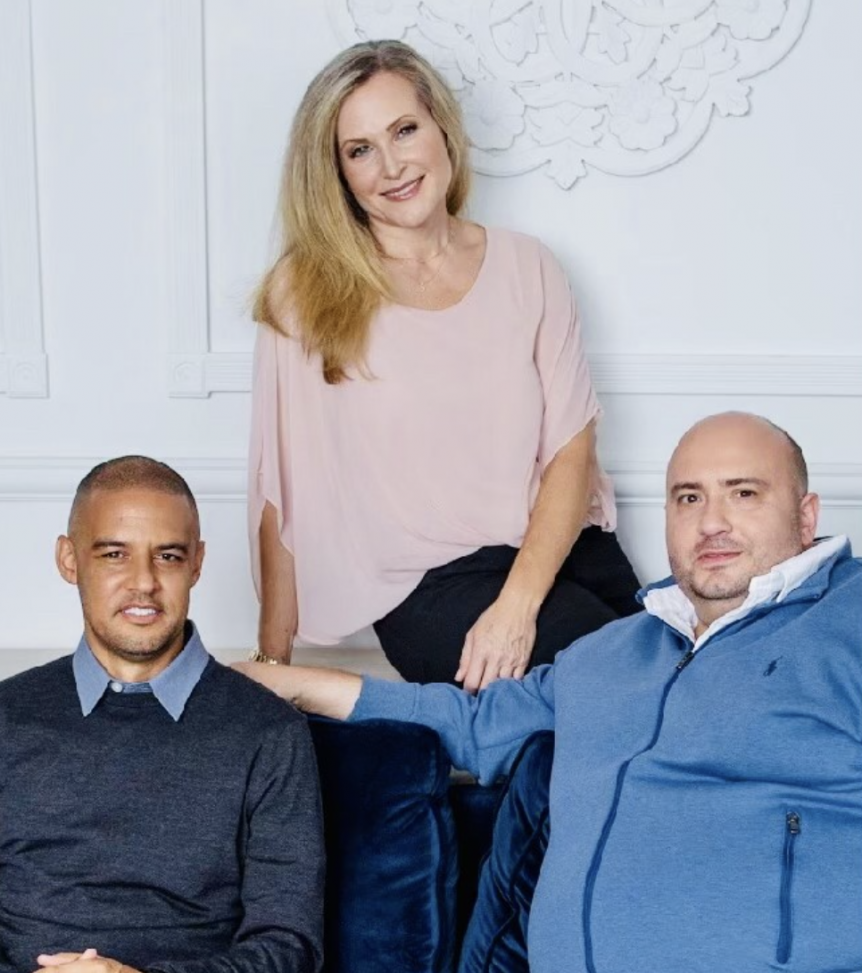 A new agency network, Conspiracy Theory has just launched to unite the strengths of independent agencies and help streamline the collaborative process.

“The organization was born out of my many years working directly with clients, across several different agencies on collaboration models that just didn’t work,” Salinas told Adweek. “I saw first-hand what doesn’t work within those models for both the agencies and the clients. I wanted to build an elite network of companies that were best in class in their respective fields and seamlessly bring that together to offer clients.”

Salinas continued that the network partners work together to tackle client challenges while keeping the bureaucracy and expense of traditional models at bay. The name came about after Salinas used the term “co-conspirators” early in the network’s formation.

The overall objective of Conspiracy Theory is to provide the network agencies with the fuel they need to grow their individual expertise so that when the separate agencies come together on client challenges, they work in a seamless fashion.

Salinas noted the difficulty of small, independent shops to compete with larger ones, especially those that are part of a holding company and have the backing of financial resources and large talent pools. The structure of the Conspiracy Theory network gives the independent agencies a bit more power.

Salinas, who has run agencies and worked for holding companies, will serve as CEO of Conspiracy Theory. Previously, she served as the U.S. CEO and global CMO of Engine, a full-service media and marketing services company. Prior to Engine, she opened Doner’s L.A. office as evp, managing director. She also was svp of strategy and development at MDC Partners.

“Holding companies are typically designed by people on Wall Street who are focused on selling more and making margins. They have not sat across from the client to work with them on the modern marketing problems they face,” said Salinas. “Conspiracy Theory celebrates creative cultures and a diverse tapestry of specialists who, while powerful on their own, come together to tackle modern business challenges as a collective.”

Salinas said she looked for partners who specialized in slightly different services. Unfold markets mostly entertainment brands and Mondo Robot is a digital product agency, while Modern Formula handles media planning and buying as well as strategy and insights that help drive them.

“While all Conspiracy Theory partners work in the digital space, they have unique skill sets. But sometimes their clients need something that’s a little outside of their expertise. This is where the network comes in—we will all bring our clients in this way by introducing them to our agency partners and we will offer them as resources when we pitch new business,” said Salinas.

Set to grow into the future

Conspiracy Theory is set up to work with clients as a single agency, as multiple agencies, or on a network level, according to Salinas. Client preference and the particular challenge each agency is trying to solve determines the lead.

“Because we are all complementary services, we inherently know when to bring each other in to add services for our clients and have a flexible model that minimizes bureaucracy and waste. Clients get more solutions and less overhead,” said Salinas.

Conspiracy Theory plans to grow in the future, adding more agencies through strategic partnerships and acquisitions. The goal is not to be the largest network or a holding company, but to celebrate creative cultures through a diverse mix of specialists to tackle modern business challenges.

“I understand the ebbs and flows of this business and can offer practical help on how to grow like wildfire—and weather the storms when needed. I am playing the long game,” said Salinas. “We will always strive to maintain our independent feel and flat structure because this is what’s best for clients—and our agency partners.”