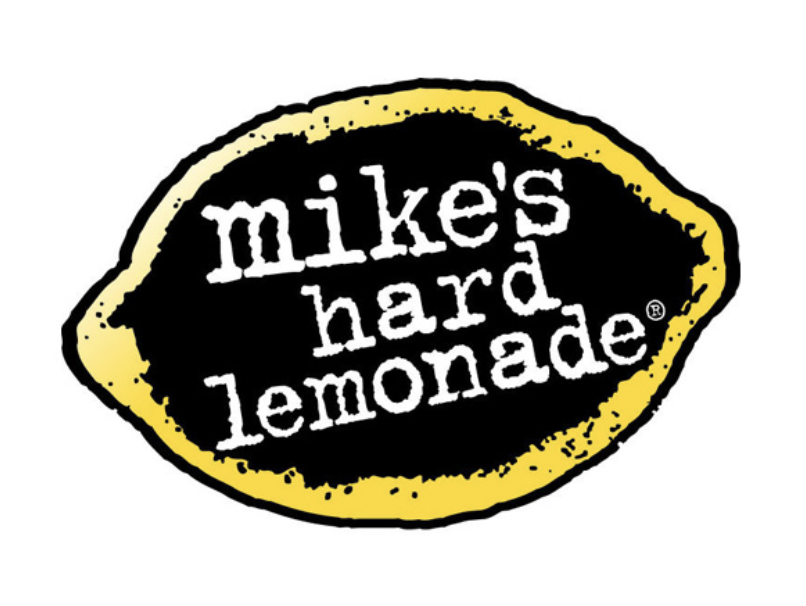 Mike’s Hard Lemonade appointed Boulder, Colo., independent full-service agency WorkInProgress as agency of record across its brand portfolio as it embarks on a new product rollout.

“It’s not often you get to introduce a Hard Lemonade Seltzer made by Hard Lemonade experts because it’s never happened before,” WorkInProgress CCO Matt Talbot said in a statement. “This is an incredible creative opportunity to not only launch a new product, but also to help evolve an already iconic brand.”

The appointment comes on the heels of a competing spirited citrus seltzer making a big splash at the big game, as ABInBev dedicated a 60-second Super Bowl ad to Bud Light Seltzer Lemonade.

The appointment follows a major win for WIP last November, when Domino’s ended its 13-year relationship with CPB to name the independent agency as its new agency of record.