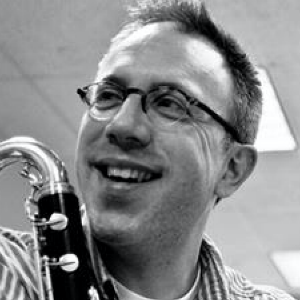 Amazon confirmed the hire but declined to comment further. R/GA did not respond to an email regarding the news.

Lowenstern joins Amazon following over four years as vice president, digital advertising at R/GA New York. Lowenstern founded the agency’s digital advertising group upon his arrival in 2008, taking on varying roles including copywriter, developer, creative strategist and client partner for brands including Verizon, Pepsi, Samsung and Walmart, according to his LinkedIn profile.

News of Lowenstern’s departure coincides with Steven Moy joining R/GA as U.S. chief technology officer. It also comes while the agency is pitching for the Lay’s creative account, along with BBDO, CP+B, TBWA\Chiat\Day and Deep Focus and follows the expansion of its relationship with Samsung earlier this spring.