Mekanism was appointed agency of record for the brand in July, following a review.

The campaign, entitled “Connections,” launches today and is centered around a 45-second spot. Employing a split-screen approach, the anthem ad follows a project manager and freelance designer who find each other thanks to Fiverr and turn out to be a perfect match.

“One gig (job) is purchased on Fiverr every few seconds. We wanted to showcase how easily and effortlessly a customer with a need and a freelancer with a skill can connect through the site,” Mekanism executive creative director David Horowitz said in a statement. “This idea of seamless connection became the creative inspiration for all the work.” 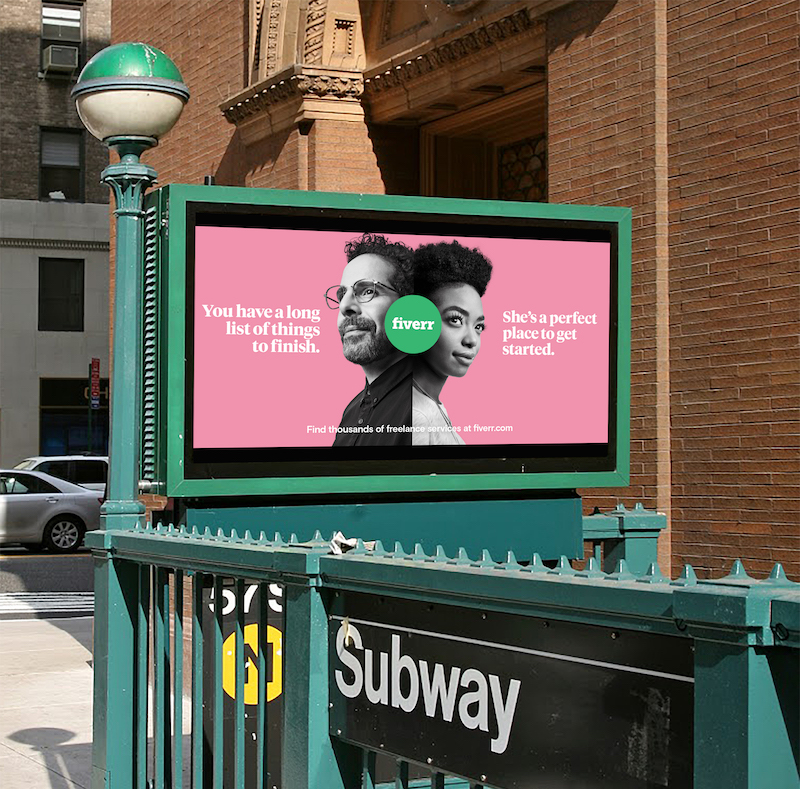 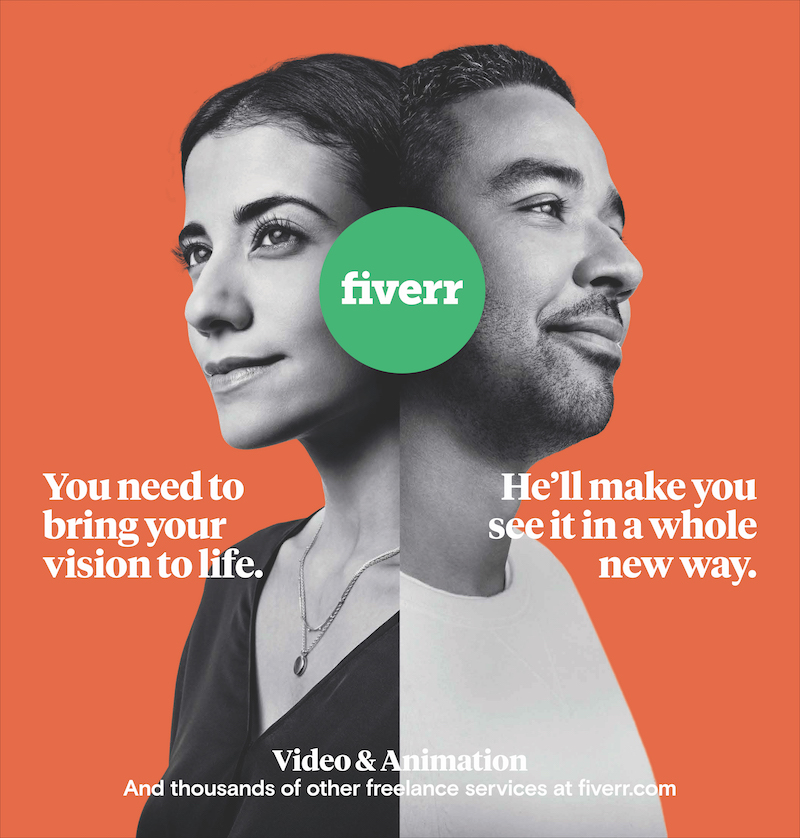 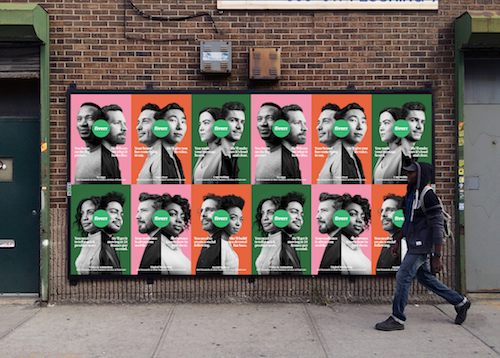