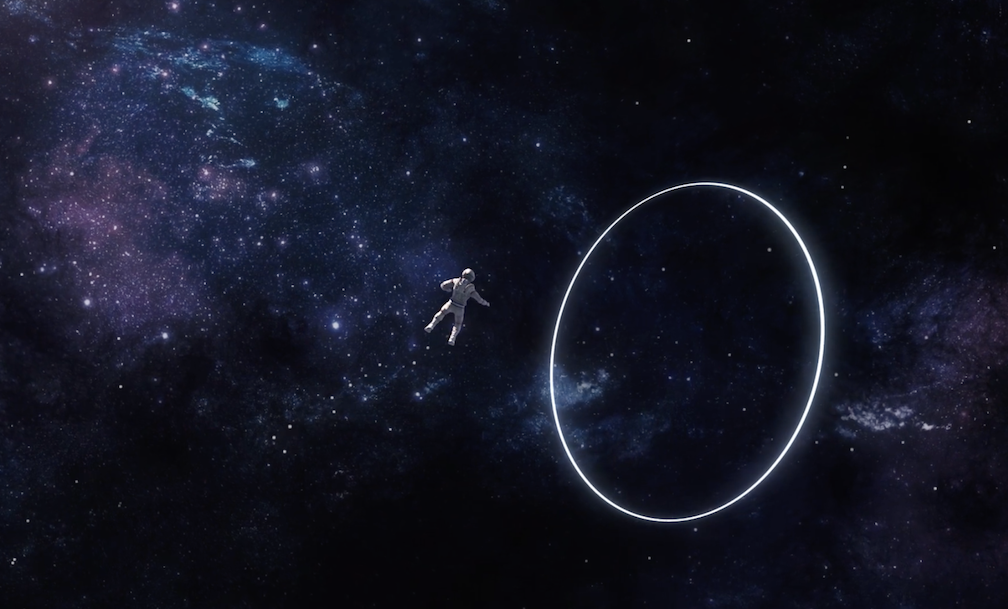 After months of speculation and cryptic hints on the Instagram, a new Publicis Sapient (no period) is finally here.

Today the organization that supplanted SapientRazorfish debuted its new website, hero video and positioning. The space between here and there, now and next looks and sounds a lot like a consulting firm.

Publicis has long seen Sapient as a way to dive more deeply into the consulting business (note the emphasis on digital transformation and redefining everything). And it has not made a secret of that fact despite all the restructuring moves and executive changes and attempts to define what Sapient’s final product might be, exactly.

Last March, Arthur Sadoun positioned this division as one of three parts of his “sprint to the future” plan. In an internal video he told employees that “We want to become the indispensable partner to our clients in their transformation,” which is a standard line for every holding company.

It’s true that Sapient won new business from Walmart, Lowe’s and McDonald’s, most notably beating out Accenture in the latter pitch.

But the company has struggled to tell the Sapient story since the purchase in 2015, and in 2017 Sadoun told investors Publicis had written the $3.6 billion acquisition down by more than half “because it was dragging down the business,” as reported by AdExchanger.

“I want to believe that, at one point, somebody will realize it will change our valuation,” Sadoun said at the time.

We’re told that new CEO Nigel Vaz will be tasked with forwarding this new brand and that employees are, for the most part, glad that the process is over and the company has a new face (in both senses of that phrase).

At first glance, it’s clear who they’re gunning for. But will clients buy it?

We should also mention that Publicis sponsored a takeover of Forbes.com today, promising agility and “No B.S.” to billionaires (it’s the first tab on the top left). 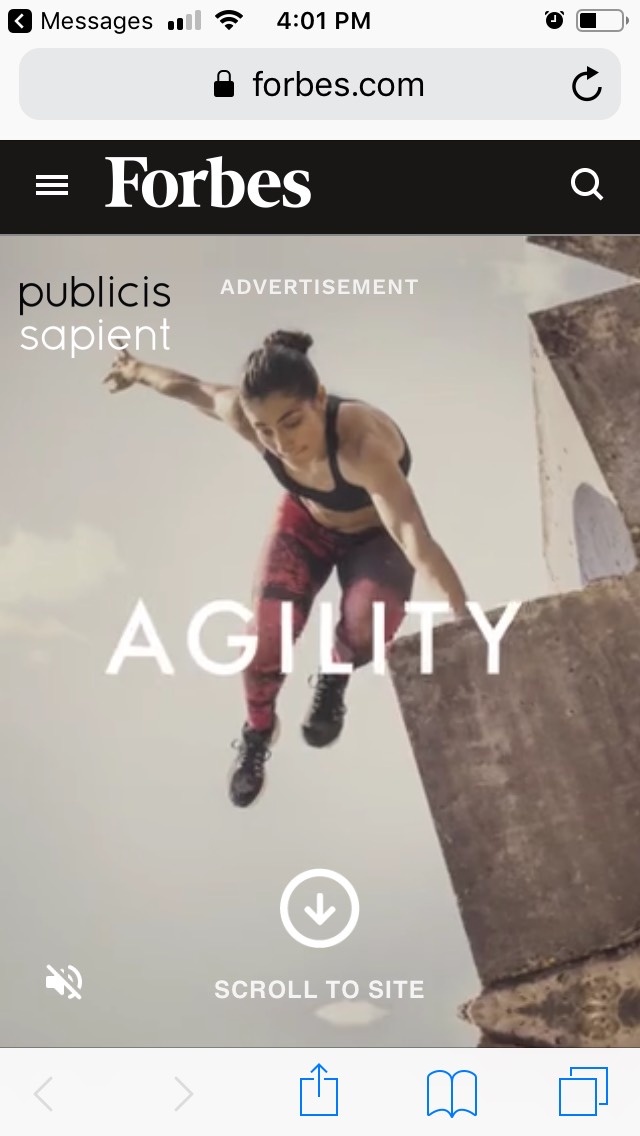