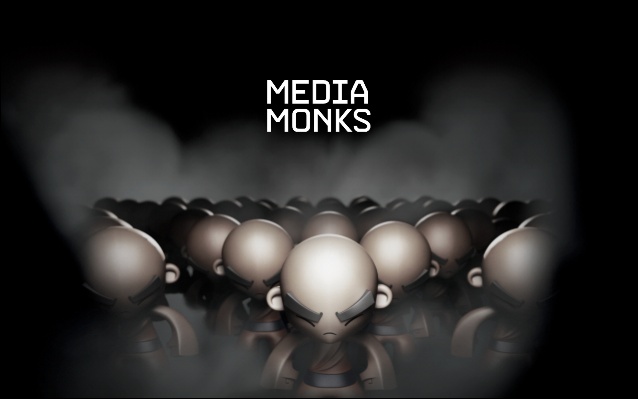 What does that Sorrell money buy you in today’s market?

For MediaMonks, the answer is more staff.

The production company’s second* major hire since being acquired by Sir Martin’s S4 Capital for $350 million is Cayal Mathura, who holds the title SVP of growth.

The first was Martin Verdult, former managing director of Ogilvy Shanghai, who was named to lead the London office this summer.

S4 has made no public announcements, but in a LinkedIn post last week Mathura wrote: “I could not be happier to be joining the rocket ship which is MediaMonks! 🚀🚀🚀 The work is fantastic, the culture is incredible and the potential is palpable. Incredibly exciting times.” 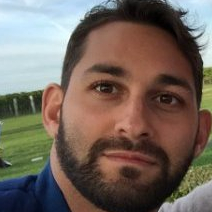 He previously spent several years at production company Smoke and Mirrors, most recently serving as managing director of its operations in New York and Mexico.

So what’s going on with Martin’s new venture? Mathura’s title holds a fairly obvious clue, and the source who brought this news to our attention said his addition is “part of a new wave of big hires” as Sorrell tries to build a legitimate company based around MediaMonks.

He needs to expand quickly to get his production/data/media equation working. Some clients seem to be on board already: Campaign reported earlier this week that WPP’s Possible is competing against MediaMonks in the international Braun digital review.

That development would seem to run contrary to Sorrell’s earlier promises to avoid direct conflict with WPP, but he has also grown a bit more aggressive in defending his legacy and taking increasingly unsubtle swipes at his successor, Mark Read.

MediaMonks PR reps have not yet provided a statement on the hire or other recent developments regarding the company.

The most recent news from S4 Capital concerned the official appointment of HSBC and Dowgate Capital as its joint corporate brokers.