NEXT:You Can Craft Your Own Home Office Soundtrack for Your Return to the Real Office
PREVIOUS:Wednesday Stir 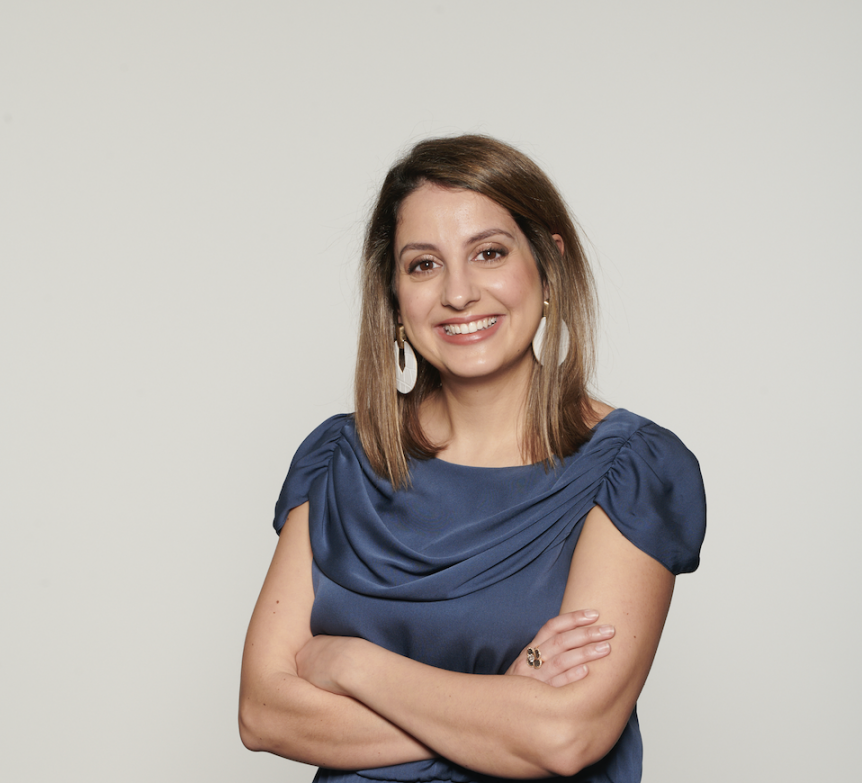 At m/SIX, which is backed jointly by GroupM and The&Partnership, Dias will lead the agency’s strategy efforts across North America, including tech, data and audience planning. She will report to m/SIX Americas CEO Belinda Smith, who was hired late last year.

Dias formerly led Hearts & Science’s Digital Center of Excellence for AT&T, Warner Media Group and other key accounts. In the role, she oversaw the U.S. team and guided the development and execution of the agency’s total media investment strategy, developing new approaches for media activation and measurement. This included her work in transforming AT&T’s upfront approach, creating a new digital framework that helped the company connect with audiences that were underrepresented on linear.

“Nadalie is people-first leader with a rare and highly-valuable ability to create strategies that shift the trajectory of her clients’ businesses,” said Smith in a statement. “She is technically excellent and has a powerful ability to paint clear narratives and design winning initiatives which elevate her teams and her clients together. I’m excited for her to join us as we accelerate our growth in the region and transform our people and our business, facing into the next wave of media disruption.”

Dias was named a Rising Star of Adweek’s Media All-Stars in 2019 for her leadership and the impressive fact that she said she “fell into advertising” after taking a year off to study for the MCATs in preparation for medical school.

Before Hearts & Science, Dias was at 360i, where she worked on the global Spotify account.

“M/SIX has pioneered a uniquely compelling model of client engagement built on the simple but powerful premise of client partnership and operating as extension of their business to drive growth,” said Dias in a statement. “I’m thrilled for the opportunity to join the incredible team here in applying our unique mix of human understanding, marketplace intelligence and technical expertise to solving clients’ key business challenges.”