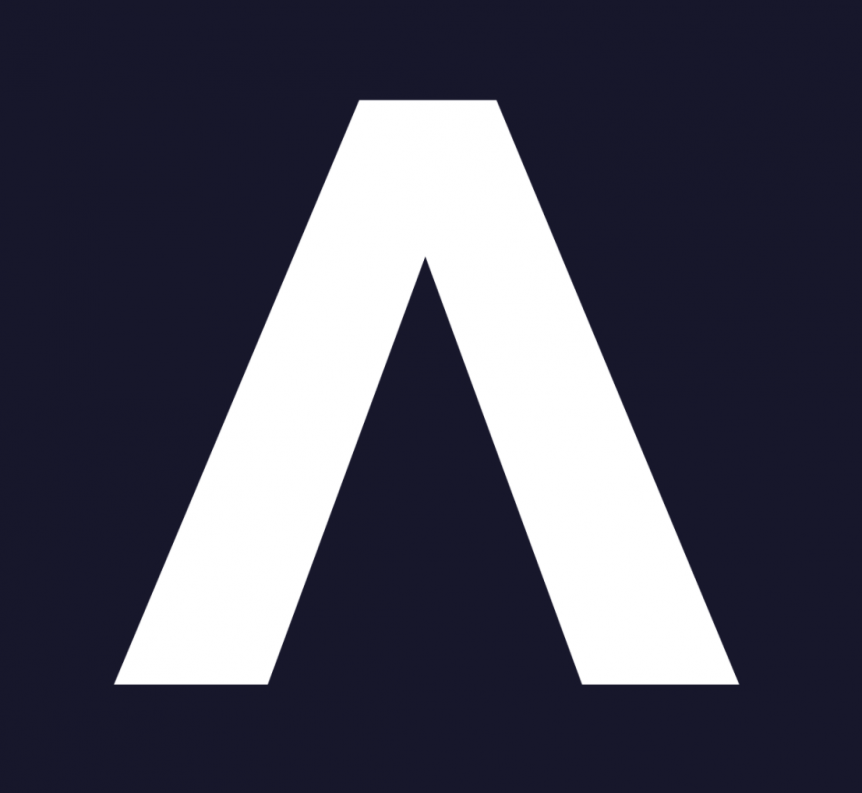 The new partnerships expand MDC’s talent network across the LATAM region, with expertise across content and media. The moves are part of MDC’s strategic expansion internationally and address the growth and influence of the Latin American market.

“The expansion into Latin America with these impressive like-minded affiliates broadens our reach to better serve global clients,” said Mark Penn, chairman and CEO of MDC Partners, in a statement. “I personally worked across Latin America for decades and am thrilled to be establishing MDC across this growing and important region in such a significant way.”

Added Jose Mendoza, CEO of Buentipo Anchor in Colombia, in a statement: “Latin America is a very exciting market at the moment and having an agency like us that knows the nuances, language, and cultural differences in the market coupled with MDC’s might is going to create an undeniable new force in the industry. We are ready and excited to disrupt the marketplace.”

Anchor has also increased its west coast presence by hiring Madison Donahue as group account director. Based in Portland, Oregon, Donahue will oversee the agency’s Daimler Trucks North America business. Donahue was most recently an account director at agency Henry V, working on the Adidas account. In another move, Anchor New York has tapped motion graphics and multimedia designer Shwenn Chang, who will work across the agency’s accounts, including BMW and Spotify.

In addition to Latin America, the MDC global affiliate program has a presence in the Middle East, eastern Europe, Taiwan, mainland China, Hong Kong, India and Russia, with the goal of 50 affiliates across the globe by the end of 2021. As part of the partnership, Anchor Worldwide, Grupo Garnier and The Lab will also have access to MDC and Stagwell’s full suite of capabilities and will establish co-located teams across the globe.

MDC Partners announced a merger with Stagwell Group late last year, though the finalization of the deal isn’t expected for a few more months, even as MDC announced its Q1 earnings recently.