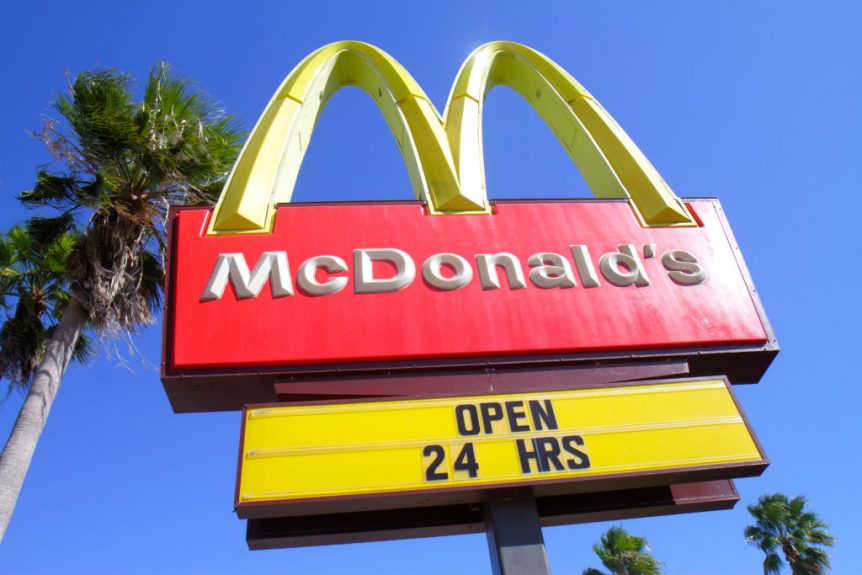 Under the new partnership, Doner said it will be responsible for combining deep local market insights with integrated creative and production capabilities to generate custom campaigns for franchises in more than 14,000 locations nationwide.

“We’re thrilled to deepen our relationship with McDonald’s,” Doner president and CEO David DeMuth said in a statement. “We’re looking forward to utilizing our comprehensive strategic, creative and production capabilities to help further amplify the McDonald’s brand campaign at the local level.”

Sources close to the matter said the review was open to all of McDonald’s roster agencies in the U.S., which were consolidated down to just seven from 58 late last year in an apparent cost-savings effort, although it is unclear which actually participated in the review. As part of the 2017 consolidation, newcomers Zimmerman and Doner were added to the local roster while Lopez Negrete, Bernstein-Rein, Moroch, Davis Elen and H&L also retained work.

Omnicom, through its We Are Unlimited dedicated until, is the fast food giant’s lead U.S. creative agency.