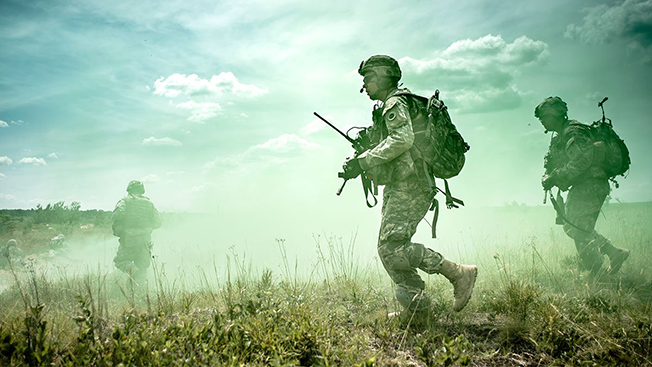 McCann Worldgroup was recently eliminated before reaching the second round of the ongoing review for the U.S. Army’s business, which could be worth up to $4 billion over ten years.

Now, the agency has filed an official complaint about the decision with the Government Accountability Office, which has the power to audit federal government contracts. AdAge first broke news of the protest announcement this afternoon.

The decision came via the U.S. Army’s contracting officer, who finalizes and officially approves relevant contracts. According to a party who spoke on condition of anonymity, the reasons for the elimination were technical. They allegedly concerned the formatting of unspecified documents and an inability to confirm McCann’s status as a certified contractor, despite the fact that it has been agency of record for the Army for more than 11 years.

“We are disappointed in the Contracting Officer’s decision,” said a McCann spokesperson today. “We are enormously proud of the work we have done with our client partners over the past 11-plus years and hope we will have the opportunity to continue to help the US Army in meeting its important recruiting mission and goals.”

The officer in question does not work directly with the Army’s marketing department, but according to our sources, his or her office had already rejected McCann’s initial protest filing before the second effort went directly to the GAO. Now the review has effectively been placed on hold while the Army prepares to respond to McCann’s complaint, and the window for that response is approximately 100 days, which means the review will likely be delayed again.

McCann last retained the business in 2011. The current review officially started in late 2014, but in November 2015 the Army prolonged the process and officially extended its relationship with McCann by a year and a half, adding “additional time to ensure the new contract will meet mission requirements and provide the best value for the Army.”

We hear that agencies from both Omnicom and WPP had advanced to the second and final round of the review before today’s news broke, but McCann was unable to pitch its own client. The initial RFP included five different shops.

A spokesperson for the Army had not yet provided a statement on the filing when this post went live.