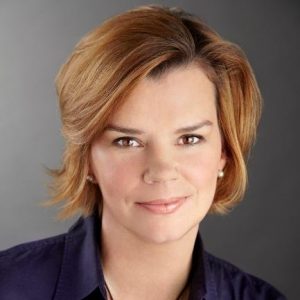 This news comes in the wake of supermarket chain ALDI selecting Leo Burnett as its U.S. agency of record following a review.

“We can confirm that Mel has left the agency,” an agency spokesperson said in a statement. “We wish her much personal success and thank her for her contribution to the agency.”

Smart has served in her current role since May of 2013, following ten months as executive vice president, integrated client services director for the agency.

Before joining McCann, she spent four and a half years as a business strategy director for Merkley + Partners, focusing on food industry clients such as Arby’s, Ruth’s Chris Steak House, Mitchell’s Fish Market, O’Charley’s, Ferrero Rocher, Tic Tac and Nutella. Prior to that she spent nearly two and a half years client-side as director of co-op marketing for McDonald’s.

ALDI never responded to email queries regarding the review, but multiple sources confirmed Leo Burnett as the winner. Kantar Media has the company spending $40 million on paid media in the first six months of 2017.