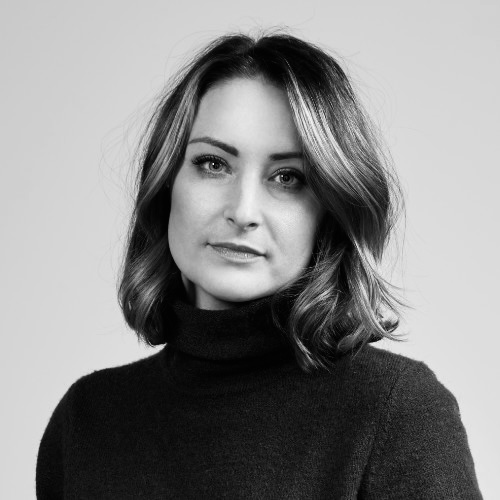 One-to-One is M&C Saatchi’s latest creative solution to bridge the gaps between tech-data and business using human intelligence. Through the studio, clients will receive expert support with reporting automation, database clean ups and everything in between.

One-to-One’s MarTech Studio provides tech services on the backend to supplement a brand’s current marketing technologies. It does so by providing “on demand data and tech services,” through a more one-to-one interaction.

Georgia Graham-Leigh is the managing director of One-to One. She started at M&C Saatchi’s LIDA agency in 2010 in London. In 2017, she moved to the U.S. for the opening of the New York office.

Leigh described to Adweek how LIDA, a company with a focus on customer communication, took its time to understand the needs of the U.S. market. It won its biggest account at the end of 2019, Moët Hennesey.

Despite the world “sort of ending,” as Graham-Leigh described it, at the beginning of 2020, the agency differentiated itself by considering “one-to-one rather than one-to-many.” In this way the customer journey encompasses more conversations that effectively deliver on their needs.

The agency is designed to come into the process at key moments to help brands seem more human when talking to consumers. Graham-Leigh emphasized the importance of recognizing the human being behind every data point the team observes, since creating poignant communications reminds brands that they are “powered” by data and tech instead of “driven” by it.

The process is not limited to collecting data and learning from it. Based on what they learn, new communication strategies are developed, creating a self-sustained ecosystem of constant growth. As Graham-Leigh sees it, there is no one size fits all philosophy to this approach.

“The need to talk one-to-one with a human being, for any brand, that’s not going anywhere. Also, I think the emergence of marketing technology is getting bigger and bigger,” Graham-Leigh said.

The agency’s efforts are being refocused toward what it sees as untapped potential. M&C Saatchi’s overarching goal, to bring the human in digital media, is showcased through One-to-One’s MarTech.

According to Graham-Leigh, this approach will help companies save in the long run while ensuring positive results more immediately. In her analogy to explain MarTech, she said, “[it is] as if a client has bought a Ferrari. And it is sitting in the garage and nobody knows how to use it properly.”

She continued that while certain brands dedicate a sizable amount to marketing spend, they rarely take the extra step to truly utilize the technology. According to her these brands, “are literally just scratching the surface of what that technology can enable for their marketing communication.”

Graham-Leigh expressed the agency’s readiness to deal with competitors and welcomes the competition. The future will require companies to leverage the power this technology has in order to create impactful waves in the marketing industry.