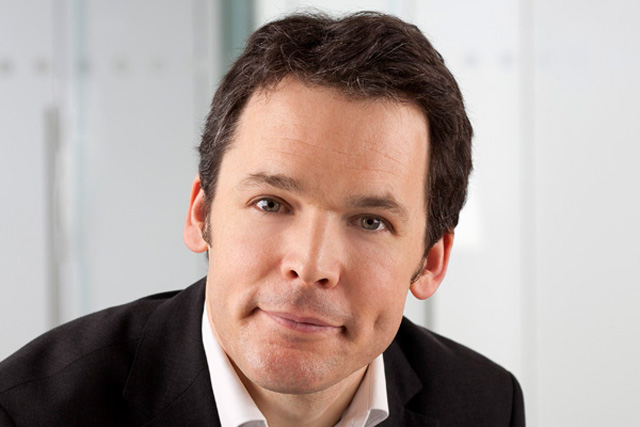 Today the London office of M&C Saatchi announced that Giles Hedger, a veteran of the FCB and Leo Burnett organizations, would be its new chief executive officer.

ECD Justin Tindal (who became a partner last January) made the announcement in an all-staff meeting today, according to a source who was present at the time.

“We’re looking forward to having Giles Hedger with us,” Tindal said, describing the incoming chief as “a man who vibrates with dynamism and who really gets [agency mantra] ‘Brutal Simplicity.'”

Hedger became chief strategy officer at FCB Inferno just over a year ago after spending nearly 8 years with the Leo Burnett organization, where he held the title of global chief strategy officer. He formerly worked in planning roles at such agencies as JWT and MCBD (now known as Dare after merging with Dare Digital more than six years ago).

M&C Saatchi’s PR firm has not yet provided comment on the news.