NEXT:Wolfgang Hires 2 Creative Directors Away from TBWA\Chiat\Day
PREVIOUS:The Best Part of Waking Up Is NFL GameDay Morning in GS&P's Latest 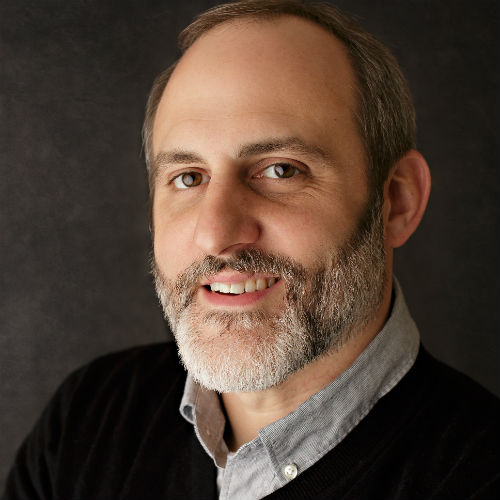 Richards will be responsible for overseeing production across print, digital, and broadcast for Martin Williams, including its content studio, while reporting to chief creative officer Brock Davis, who joined Martin Williams from space150 in July.

“I’m super excited for Freddie to be joining our team here at MW. He and I have a history of making great work together and now we have a future of making great work together,” Davis said in a statement. “Freddie is smart, progressive, creative…and he was making efficient but effective creative work before it was cool. He also loves Waylon Jennings, which is always a plus.”

“I personally have always believed that production isn’t a commodity. It’s a secret weapon,” Martin Williams president Lori Yeager Davis added. “Any agency can come up with ideas. What separates a good partner from a great partner is the ability to execute that idea on time, on budget, and by exceeding expectations. That’s where the magic happens.”