NEXT:Droga5's First Work for letgo Introduces the Foreign Concept of Exchanging Money for Goods and Services
PREVIOUS:Production Company Behind 2017's 'Incognito Hip-Hop Video' Is Back With a New Fake Infomercial 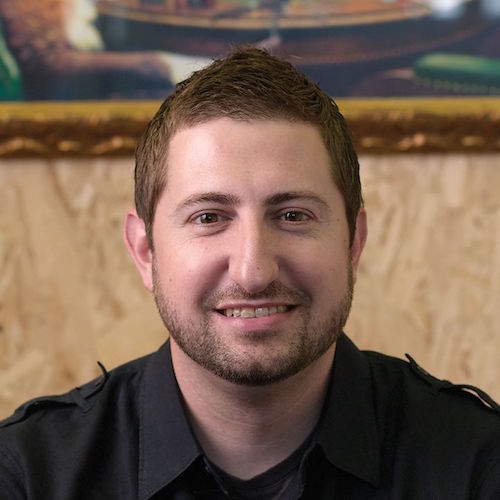 Marcus Thomas promoted Jamie Venorsky (pictured above) to chief creative officer, a new position at the agency. Venorsky will work across accounts including Behr, KraftMaid, Troy-Bilt, Ohio Lottery and KeyBank while reporting to Marcus Thomas chief idea officer Joanne Kim, who leads creative innovation. Venorsky is an agency veteran of nearly two decades and previously served as executive creative director. He initially joined Marcus Thomas as an art director in 1999.

“As our creative group and organization continues to evolve, our focus on a culture of creativity, innovation, and collaboration will remain constant,” Venorsky said.

“As people increasingly seek more personalized and meaningful experiences, and brands look for ways to engage with their customers, we’ll design and build direct connections to increase appreciation and inspire action,” he added. “We’ll make things people want. This is not necessarily the definition of advertising as we’ve known it, but it must be the definition moving forward.” 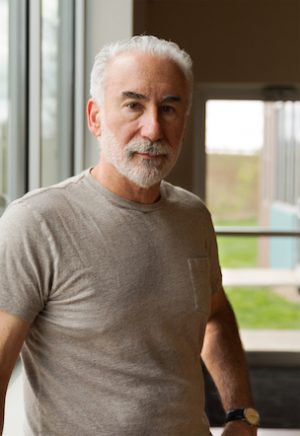 Jim Sollisch (pictured left) is an agency veteran of nearly 30 years and most recently served as a creative director. He has worked on projects as varied as repositioning canned pumpkin as a superfood and a 10-story product demo complete with giant 3D ants for Black Flag, and a campaign for Akron Children’s Hospital which The New York Times called “bold and unvarnished.” His personal essays have appeared in The New York Times, The Wall Street Journal and The Washington Post. He also donated a kidney to Kim. 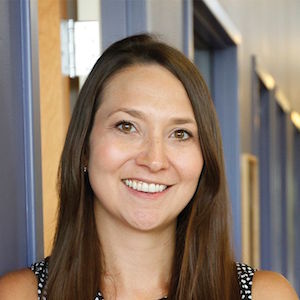 Stephanie Burris (pictured right) joined Marcus Thomas as a copywriter in 2014, became an associate creative director later that year and was promoted to creative director in May of 2016. Before joining the agency she spent nine years with Melamed Riley Advertising, most recently as creative director. She has worked with brands including GE Lighting, Akron Children’s Hospital, the Ohio Lottery, Swagelok, Momentive, Bendix Commercial Vehicle Systems and TimkenSteel. Burris serves as a director, communications chair for the AAF of Cleveland and a member of the board of directors for Shoes and Clothes for Kids. She was awarded the Morrie Sayre Founder’s Award for Outstanding Volunteerism.