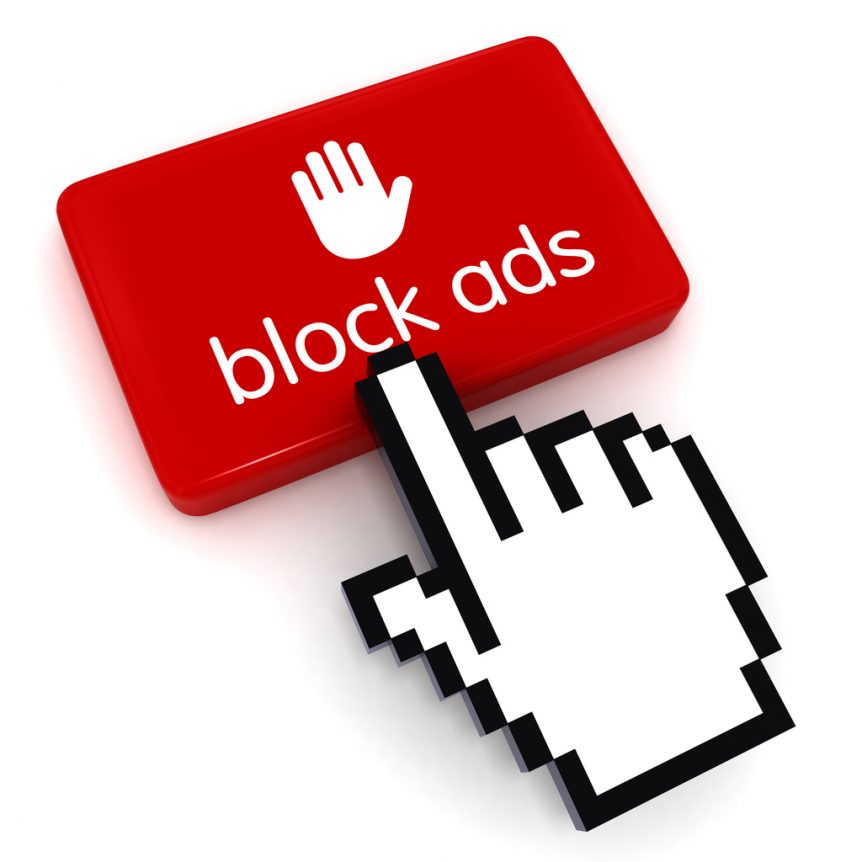 On Wednesday, the leaders of IAB, ANA and the 4A’s wrote a letter to the coordinator of the Coalition for Better Ads, the organization founded about a year ago by Google and a bunch of other companies in the interest of improving the online ad experience for users and hopefully reducing the use of ad blockers in turn.

This may seem like a contradiction for Google given that the company recently began testing its own ad blocker for Chrome, but make of that what you will. (Also note the absence of Apple from the group’s list of members.)

In short, the letter calls for new, universal standards regarding digital ads. The Coalition has yet to release such guidelines after more than a year.

“While we have welcomed this discussion, we believe that members and other stakeholders are eager for the Coalition to finalize the elements of a self-regulatory framework that will enhance marketplace adoption of the standards and make a difference for consumers,” it reads.

If every platform develops its own standards, they could throw the larger ad ecosystem into chaos while also screwing up the creative process for both agencies and clients, the argument goes. As an example, the parties call out Apple and the “heavy-handed cookie standards” it announced last month for Safari. Those standards limit cookie-based retargeting windows to 24 hours.

“This private, walled-garden approach to Internet advertising and content regulation is untenable,” the letter reads, though many Apple fanboys seem to disagree.

The list of demands essentially says that all group members should agree to adhere to this as-yet-unreleased set of standards—and that browsers and platforms must then prevent the use of blockers:

The Program will offer a “safe harbor” from blocking, filtering, or other obstruction by participating browsers and delivery technology companies to any publisher, brand, agency, or technology infrastructure provider that: (i) is a member of one of the Coalition’s participating associations; (ii) voluntarily chooses to comply with Coalition standards; and (iii) attests to same (“Certified Company”).

It goes on to ask for a universal method by which to resolve disagreements and asks that participating companies violating these standards be removed from the coalition if the parties can’t agree.

An executive at Digital First Media called the letter “somewhat confusing,” but we read it as asking the Coalition to hurry up and get to the damn point already.

This is a pressing issue for media companies and advertisers alike. If the user experience continues to be anything like the one documented in this sad tweet, ad blockers will remain very popular.

I feel terrible for journalists who invest time and effort into doing a hard job well only to have it presented like this. pic.twitter.com/jIZxuJqVAq