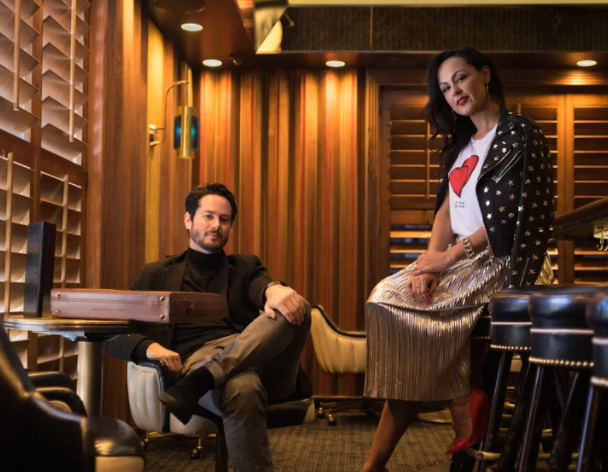 Shay formerly served as vice president of Madison+Vine, beginning in 2016, following around a year and a half as a group account director for Swirl. Before that she served as director, client partnerships for Wongdoody, followed by a two-year stint as a freelance marketing consultant.

Phillips serve as a creative director for Madison+Vine for around two and a half years after working as a director with Lord Danger and Bolt Labs Creative.

“Brands can’t afford to pay for that volume of content using a traditional agency,” Phillips said in a statement. “Nor can they wait for how long an agency and production company typically take to create it.”

“With the agency and filmmaking talent around us, we saw a way to make things easier on brands and on the studio,” added Shay, who serves as head of strategy.

Phillips, who serves as head of creative, helmed Highly Confidential’s first work, a campaign promoting launch client Panda Express’ new Wok-Seared Steak and Shrimp limited-time menu item, entitled “The Finer Things.” The campaign broke nationally on April 2 and features a 30-second spot running on broadcast and digital, as well as OOH and in-store elements.
“Panda Express is an appealing dining destination for young Millennial families. We want to let them know that they don’t need to go to a stuffy restaurant to get amazing meals with their kids,” Phillips said in a statement. “We wanted the work to reflect a new era of dining where everyone has options on the menu and an inviting setting to enjoy them in.”

“Even though more young parents are eating out, they want it to be a healthy eating and bonding experience for their children,” added Shay. “Panda’s premium offering and focus on healthy cooking can meet the needs of the modern family.”