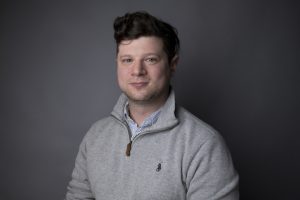 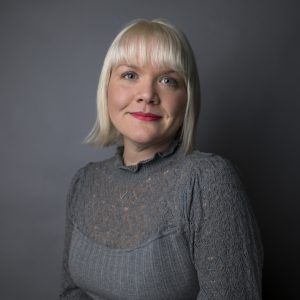 “M Booth Creative has experienced explosive growth over the past four years by building an end-to-end creative model that seamlessly runs from concept to content,” M Booth CEO Dale Bornstein said in a statement. “The team has grown from six to 28 and is fueled by a diversity of skill sets and perspectives that has led to a steady stream of award-winning  campaigns for our clients.”

Spector’s appointment comes on the heels of the hiring of Michele Mason, who joined in November 2018 as vice president, associate creative director to oversee a team of 12 art directors, designers and animators. Mason is a veteran of Grey New York, DDB, Rapp and Arnold New York.

“We hire creatives who are thinkers and makers—people who are adventurous, innovative, challenge convention and norms but also have the right vibe and team spirit to make the creative process energizing, impactful and fun,” Bevilaqua said in a statement.