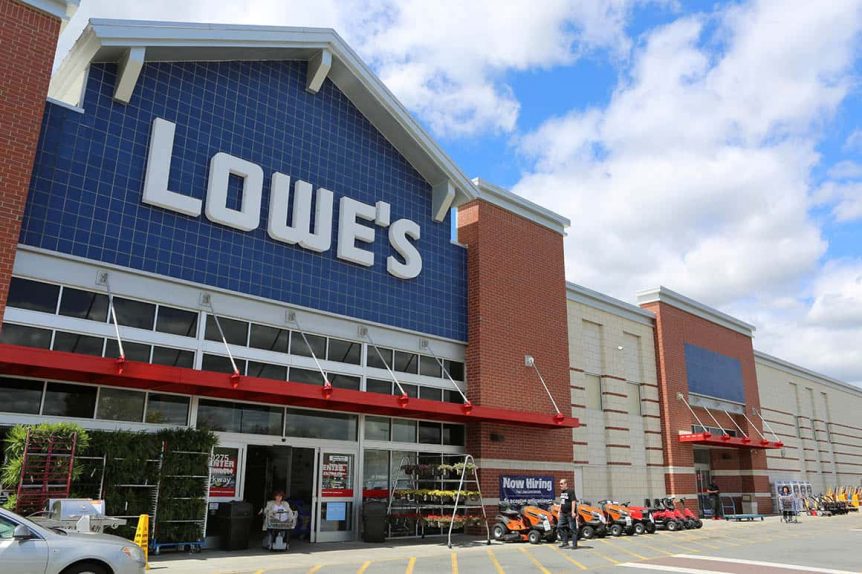 In December, home improvement giant Lowe’s confirmed that it would be the latest retailer to break with tradition in abandoning the traditional agency of record model.

That news came in the form of a creative review that launched after Lowe’s parted with its CMO and moved its media buying business from OMD to Starcom, thereby ending an exclusive 12-year relationship with Omnicom.

This review, however, is unique in several ways.

Lowe’s is hardly the first client eager to keep its options open on the agency front. But according to three parties with direct knowledge of the matter, the current review is organized by region, with three separate pitches involving agencies in the Northeast, Southeast and Midwest portions of the United States. (Lowe’s is based in Mooresville, North Carolina.)

Each pitch involves three finalists competing to be Lowe’s creative agency for their respective regions. Our sources say the process is now in its last stages, with final presentations occurring last week.

Moving forward, Lowe’s will retain all three winners, maintaining the equivalent of an open-format business relationship with each. In other words, the different shops could simultaneously work on different and potentially complimentary projects. According to our sources, major projects will also follow a “jump ball” round in which the three agencies will pitch against one another.

All factors strongly indicate that spending concerns helped shape this approach, with earlier reports stating that Lowe’s looks to move away from major TV and print work in order to focus more heavily on digital campaigns.

But this not a standard consolidation effort in which a major client moves all work to a single holding group. When news of the review first broke, a BBDO representative confirmed that the agency would be defending its business. According to our sources, IPG’s Ep.+Co, sister agency to Hill Holliday, is also competing in the Southeastern pitch.

A BBDO representative deferred to the client for further comment, and an Ep+Co. spokesperson declined to comment. Lowe’s also declined to elaborate on the review, and the full list of agencies involved is unclear at this time.

All of our sources, however, agree that the winners should be announced in coming weeks.