Design firm Lippincott has been at the forefront of some substantial brand revamps over the years including Walmart, Starbucks and Taco Bell. The agency even put together a rebrand for Toys R Us but, sadly, it never saw the light of day.

It’s always interesting to see how agencies approach rebranding briefs. To the layperson, the subtle nuances of design can sometimes get lost. In the case of Rocket Mortgage’s new look, the agency went with what is called a “magic O,” replacing the colorful-ish original with what looks like an upside-down horseshoe. 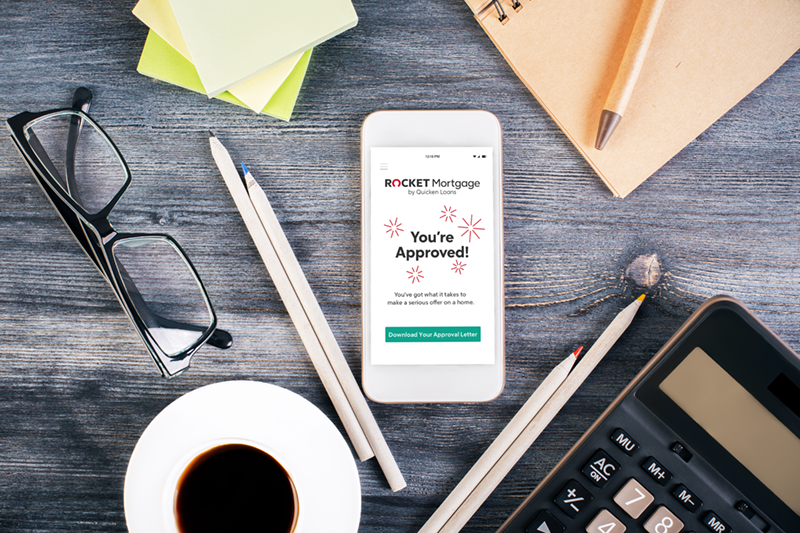 According to Lippincott, the idea of speed isn’t as relevant as it used to be (Rocket Mortgage’s brand position was getting a loan approved quickly), ergo the “magic O.” Additionally, the mark resembles the outline of a person which the brand calls an intentional nod to keep clients “at the center of everything we do.” Other analogies include a keyhole of a door that “open up a host of new financial opportunities and freedom.”

While that might be a bit of a stretch, the good people over at Brand New (love that site) put the refreshed logo to the test with a review and feedback from the design nerd crew.

Some of the more choice nuggets from the overall review:

The old logo was… rocket-y. Other than the flames, I kind of liked that old rocket. The typography was clumsy but passable. The new logo is not rocket-y and given that both the main logo and the logos for the other separate-but-together companies focus on the word “Rocket” it’s fairly disappointing that there is not even a hint of what makes rockets rocket.

The comments from design denizens (82 percent out of over 300 said the logo was bad) were equally less-than-charitable:

I’m all for a bit of salesmanship but come on, does any self-respecting creative really believe this guff?

To me, the Rocket has more interest. A Rocket will take you places others won’t. Shame.

This new brand is beyond bland without an ounce of personality. If the rocket isn’t a proper image for your service anymore, then maybe calling it “ROCKET” doesn’t fit anymore either.

Hm. Maybe this is signaling something different on the horizon for the brand? Regardless, this is why we go to a site like Brand New for these kinds of things. I mean, the logo seems fine, but it takes a village of delightfully frothing-at-the-mouth nerds to help schmucks like us really understand what we’re seeing. 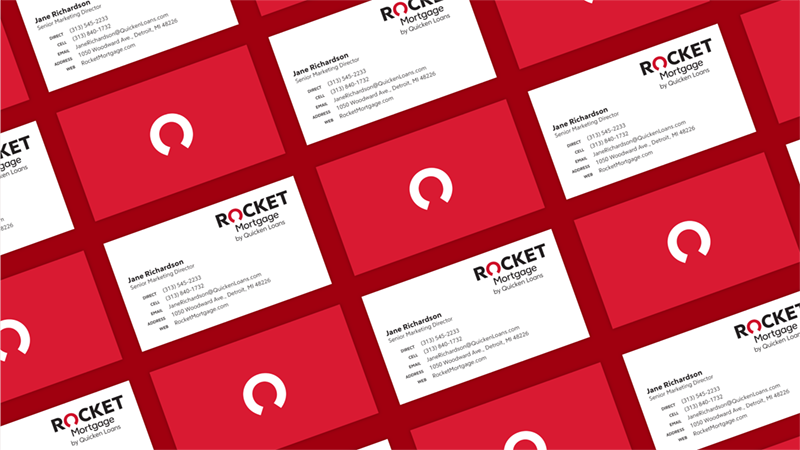