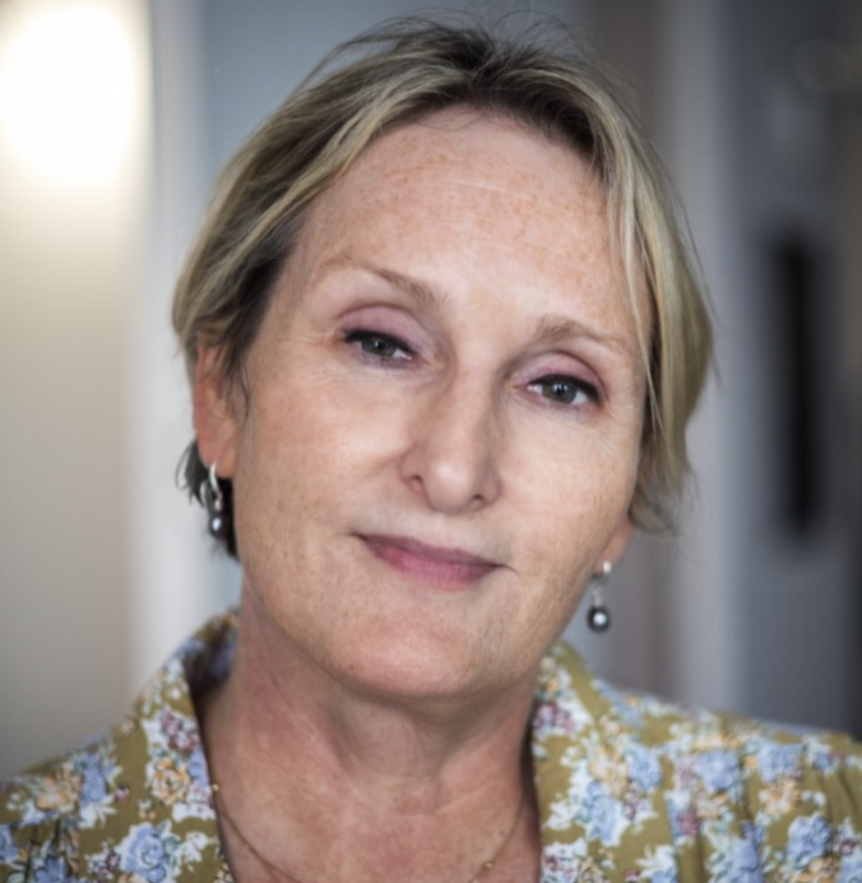 Strategy veteran and author Lesley Bielby is returning to New York agency DiMassimo Goldstein (DiGo) for her third tour, and this time she is taking a new role as co-CEO. Bielby, who comes back to the agency after a second stint at Hill Holliday as chief strategy officer, sees the role as a new challenge: to bring to life DiMassimo Goldstein’s pledge to champion positive behavior change in brands and consumers.

Bielby will share the CEO role with longtime DiGo partner, Lee Goldstein, and will also lead strategy at the agency.

“I have known, loved and respected Mark (DiMassimo, creative chief) and Lee for well over a decade, and we had always agreed that at some point I would return, but this time, for good,” Bielby told Adweek.

Bielby was previously with DiGo from 2013 to 2015 as partner and chief strategy officer, as well as managing director of Propolis brand consulting for the agency. Her first stint with DiGo was for less than a year in 2012 as chief strategy officer. She also had a combined 12 years at Hill Holliday and spent time at Digitas, MMB and Merkley and Partners. In addition, she wrote the book Super Strategist: The Art and Science of Modern Account Planning, a playbook for modern strategists.

Stating that an agency wants to champion positive behavior change is well and good, but exactly what that means may be a bit nebulous. DiGo declared that it has promoted positive behavior change since its inception 25 years ago, with clients such as Weight Watchers (WW), SodaStream, Crunch Fitness, Samsung, Salesforce, CVS Health, Memorial Sloan Kettering Cancer Center and online therapy provider BetterHelp. But the pandemic and social unrest of the past two years heightened the importance of how the agency views behavior change and the role brands can play in it.

“The decision to join as co-CEO was very much driven by the agency’s focus on positive behavior change. Collectively, we have many decades in the industry under our belts. We felt that it was time to use that knowledge and experience to do some good, by working with clients who need help in encouraging people to do the things they know are good for them but that they are not succeeding in doing,” explained Bielby.

She went on to say that behavior change could be any number of positive steps, like saving for retirement, getting people to take their meds, stopping bad habits, exercising more or using less plastic. Bielby asserted that a lack of positive behavior change can have an impact on a client’s business, and also on the well-being of individuals, their communities and the planet.

Aside from its current clients, DiGo will focus on not for profits, wellness brands, as well as other brands and businesses where they believe positive change is needed, like medication compliance, healthy foods, fuel efficiency, retirement and financial planning and ceasing unhealthy habits.

“Going forward, we will use all our skills, smarts, professional energy and creativity to champion brands that help people create positive behavior change,” DiMassimo said in a statement.

Bielby stated she is ready for the challenge in her new role. As a strategic planner for 30 years, she said she has developed deep insight into consumer mindsets, attitudes and behaviors, and also took a long gap and trained and briefly practiced as a psychotherapist in the earlier part of her advertising career.

“The knowledge of human behavior that I gained has served me well in my career and will continue to do so at DiGo,” Bielby said, noting that the agency has established a panel of advisors in behavioral science and psychology that has helped DiGo develop its positive behavior change approach and the panel will continue to advise the team moving forward.