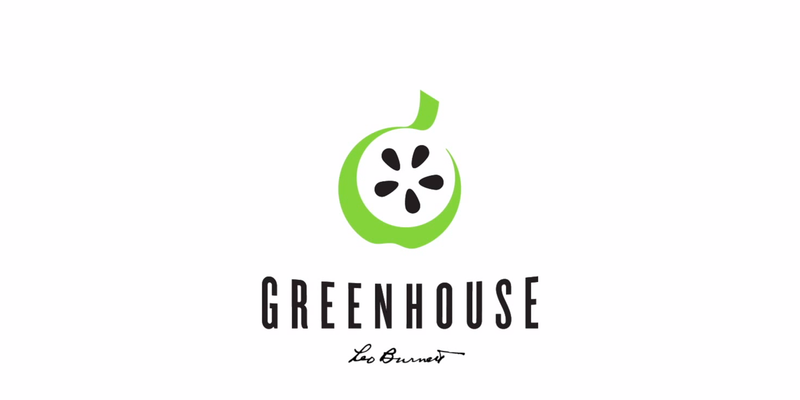 “Publicis Communications made the decision to streamline its North American production capabilities to better deliver on evolving client needs,” an agency spokesperson said in a statement. “This involved dissolving Greenhouse and parting ways with a limited number of employees.”

The representative declined to elaborate. A party close to the business said Leo Burnett Chicago clients’ production work will be distributed across Publicis’ internal studios and third-party partners moving forward

It is unclear how many employees were affected, though one source suggested the entire staff of more than two dozen was laid off.

Leo Burnett Greenhouse launched in 2015 after more than a year of development, offering both live action and animation production services to clients.

Below is the initial sizzle reel.

The closing of Greenhouse and Publicis’ decision to streamline its production services would seem to be in line with its larger move toward centralization.