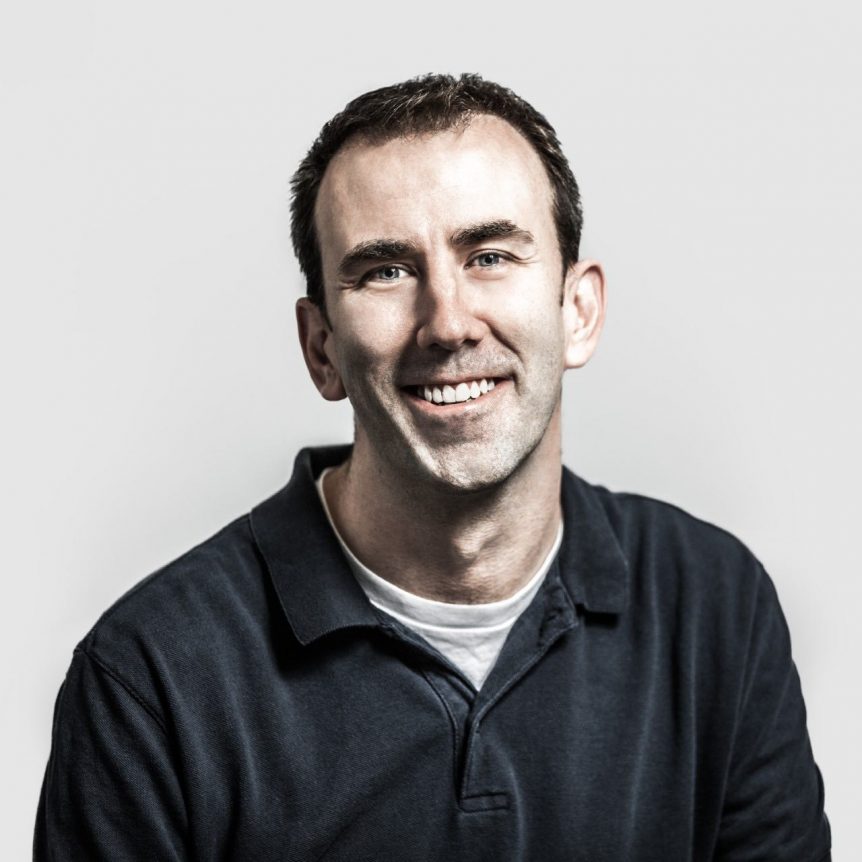 Some big news out of Chicago today as Tom Scharpf will now co-lead creative on Samsung for Leo Burnett, effective immediately.

He will hold the title of EVP/ECD and report to CCO Britt Nolan while collaborating on the account with Kieran Ots, who was promoted to the same position early this year.

You may recall that the hiring was preceded by an expansion of Leo Burnett’s relationship with Samsung when the agency came out victorious in a competition to promote the brand’s global TV business earlier this summer.

In a statement, Nolan praised Scharpf’s “reputation as a creative leader,” stating that the incoming executive “has the strategic chops to drive teams beyond clever ads and into true creative solutions.”

“The idea of combining Tom’s talent with the scale of our brands makes me super excited,” Nolan added.

Scharpf started his career at Fallon in the late ’90s and went to VB&P in 2006. During his decade-plus tenure there, he helped bring in some of the agency’s biggest and most visible clients including Audi, Adidas Golf, Google Fiber and Chipotle.

In his own statement, he called Samsung an “ambitious brand” and noted the “endless potential” of its Publicis-driven “Do What You Can’t.” Scharpf added, “I see incredible opportunities for our work with Samsung to impact everyday culture and continue to build momentum and love for this brand.”

“Tom has been a great friend and colleague to us over the years, and we’re excited for him and his next chapter at Leo Burnett,” said VB&P partner/ECD Will McGinness.

He is the second top creative to leave Venables this year after associate partner/CD Lee Einhorn went to San Francisco’s Partners in Crime in January.