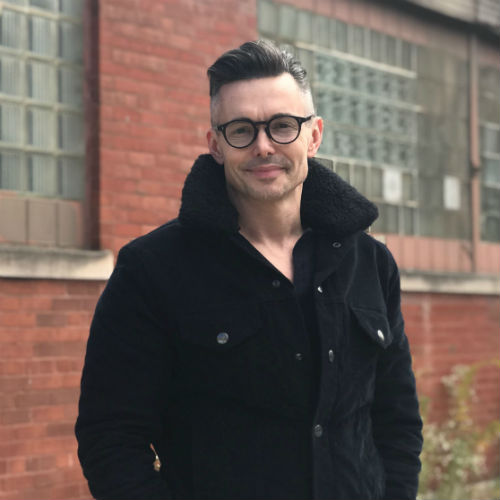 “Chris brings a strong pedigree in next-generation, integrated product, and will be a great addition to the agency,” Grant said in a statement. “He will help us continue to evolve our team, which is part of the Publicis Power of One model, and has a proven track record of identifying creative solutions that drive business results for his clients.”

Bergen joins Leo Burnett Chicago from Omnicom’s McDonald’s dedicated unit We Are Unlimited, where he spent a little over a year as group business director and according to a press release was a “motivating force” for the brand’s flipped arches in honor of International Women’s Day. Before joining We Are Unlimited he spent over a year and a half as a group account director at Venables Bell and Partners overseeing the Audi account. It’s something of a homecoming for Bergen, who previously spent five years with Leo Burnett’s Chicago headquarters, serving as vice president, global account director for Samsung before departing for VB+P.

“The Kellogg’s business is a shining example of creativity, strategy and media working together as one,” Bergen said in a statement. “My vision is to make Kellogg’s the network’s best case study for integration. The more we work together, the better the consumer experience becomes.”