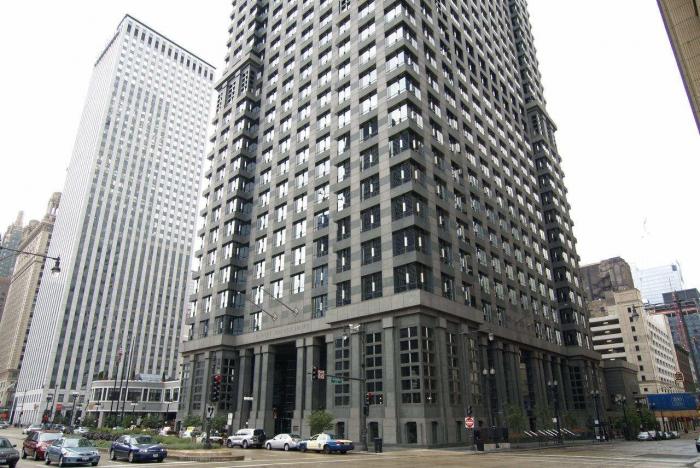 Today, Publicis Groupe is all smiles after finally confirming rumors that it would buy data marketing company Epsilon for a whopping $4.4 billion.

Last week was a slightly more somber affair in Chicago, however, as a round of layoffs hit Leo Burnett.

“Leo Burnett recently adjusted its staff mix across departments ensuring the right skills and resources are in place to keep pace of change in the market,” said a company spokesperson. “The agency will continue to evolve its business to remain competitive and agile in order to meet client needs.”

At this time, it is unclear exactly how many individuals in which departments were affected. But several parties who have reached out to us said the round included several “senior-level people.” After this post ran, the representative clarified that this decision was made on the local level rather than upon orders from Publicis corporate.

The agency’s Arc Worldwide unit was not affected.

This is the latest in a string of layoffs at the iconic shop. Earlier this year, Leo Burnett parted with a swath of staffers who had been working on the large but rarely-promoted Philip Morris account; that shift was largely attributed to the client pulling more money from its tobacco marketing programs in light of a new partnership with JUUL (which has been working with DDB).

Most of our Chicago sources have been hesitant to come forward, and one explicitly stated that people are “just too scared of being fired.”

These sorts of staff reductions are standard in the agency world, but they also seem to contradict the key message of Publicis CEO Arthur Sadoun’s Q&A with Adweek regarding the Epsilon news, in which he insisted that “Publicis is literally a creative business” with the acquisition primarily serving to enhance that offering.

“We are investing in creativity more than anywhere else,” Sadoun said.

One party with Publicis connections told us that executives are not exactly sure what the word “creative” means in this new context.