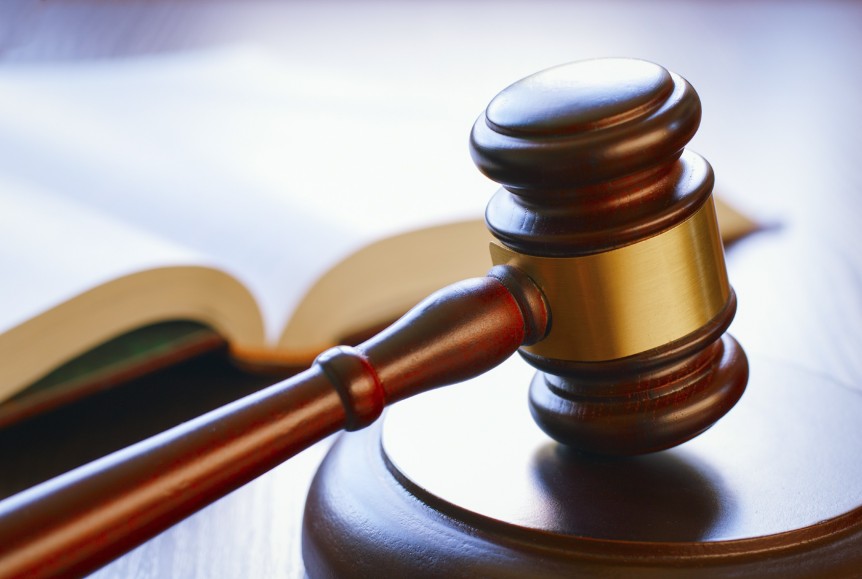 The lawsuit filed by Erin Johnson against now-former JWT CEO Gustavo Martinez more than a year ago moved forward this week after a judge denied WPP’s attempts to get the case dismissed and the accused parties officially disputed everything that hasn’t already been proven with video recordings or independent reports.

This week saw the introduction of several court documents that didn’t dramatically alter the state of the case but did indicate that it will indeed be going to trial. Eventually.

On Monday, Johnson’s lawyers submitted a letter to the judge regarding a key witness: Bettina Plevan, a partner at the firm (Proskauer) that WPP hired to conduct an independent investigation of JWT after Johnson’s accusations first went live—and more than a month after she claims to have alerted agency leadership of her plans to file suit.

In the letter, they essentially claim that WPP’s legal team has used various techniques to repeatedly delay the depositions of Plevan and another, unnamed party identified as “a law school professor,” with the holding company calling these depositions and related documents “irrelevant” despite the fact that it issued a press release upon hiring Proskauer to look into Johnson’s claims.

Here’s one key quote from the judge during a December discussion with lawyers from both sides: “I see from this that you really have not had settlement discussions as of yet and that you have a preference for a settlement conference before Magistrate Judge Francis, which is fine.”

In one example of the disputes, Gustavo Martinez’s lawyers asked for a 90 day extension of “the deadline to complete fact discovery,” and the Johnson team replied by accusing the other side’s two firms of “[failing] to comply with basic discovery obligations” such as clarifying which related documents are “privileged” and which are not. What is it, exactly, that Martinez and his lawyers need more time to find? That’s not at all clear.

In yet another letter, Davis & Gilbert, the firm representing WPP and JWT, states that they can’t release the “many confidential documents” presumably related to the Proskauer investigation without a protective order—which they then claim Johnson’s lawyers have yet to provide.

On the most basic level, Johnson’s team is telling the judge that they are quite ready to proceed with deposing witnesses and move toward the trial phase. And they also accuse both opposing firms of using a classic delay, delay, delay strategy in the (assumed?) hope that this will ensure a more favorable resolution for the holding company. Meanwhile, no one appears to have started discussing a potential settlement … and, as many people have told us since this sordid saga began, Sir Martin never settles.

This means a full trial is very likely, if not inevitable. And quite a few current and former JWT employees will be called to testify.

Here’s one interesting tidbit. During the December hearing, Howard Rubin of Davis & Gilbert stated that “things have improved” at JWT’s New York office since last November, when Johnson went back to work and her lawyers almost immediately submitted a letter claiming that agency leadership had engaged in “retaliatory behavior” and allegedly pressured her to resign.

“I know she is having a meeting in January to talk about planning the global strategy for the company, which, I think, again, seems like she and the CEO [Tamara Ingram] are getting along better than maybe when first letters were written,” he said.

The two individuals mentioned in this week’s letters were scheduled to give their depositions today and yesterday, so expect more such drip-drip developments over the next month leading up to Martinez’s discovery deadline of May 26.