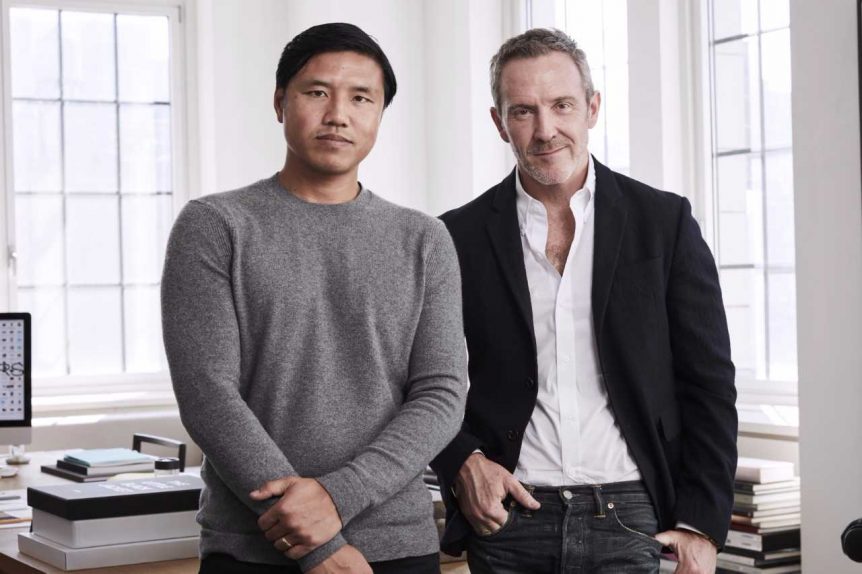 The New York Post first broke the news yesterday, and WWD followed up.

The former Refinery29 EVP of marketing “wasn’t the right fit” for the agency that works with brands like Calvin Klein, Coach, The Four Seasons and Gap, according to WWD’s sources. People who spoke to the Post couldn’t seem to make up their minds as to whether he left or got fired, with one using the word “sacked” and another source close to the departed executive saying it was a mutual decision.

Yee officially took over from founder, chief creative officer and former CEO Trey Laird on the 1st of March.

At the time, Laird called him “a bold and forward-thinking partner,” citing his time at Refinery29 and “his passion for providing compelling and original content.”

We have reached out to Yee and the agency’s parent company MDC Partners. Neither have responded.