NEXT:Finally, Ads That Shine a White Hot Spotlight on the Glory That Is Yorkshire
PREVIOUS:Brown-Forman Launches Global Creative Review for Most Brands, Including Jack Daniel's 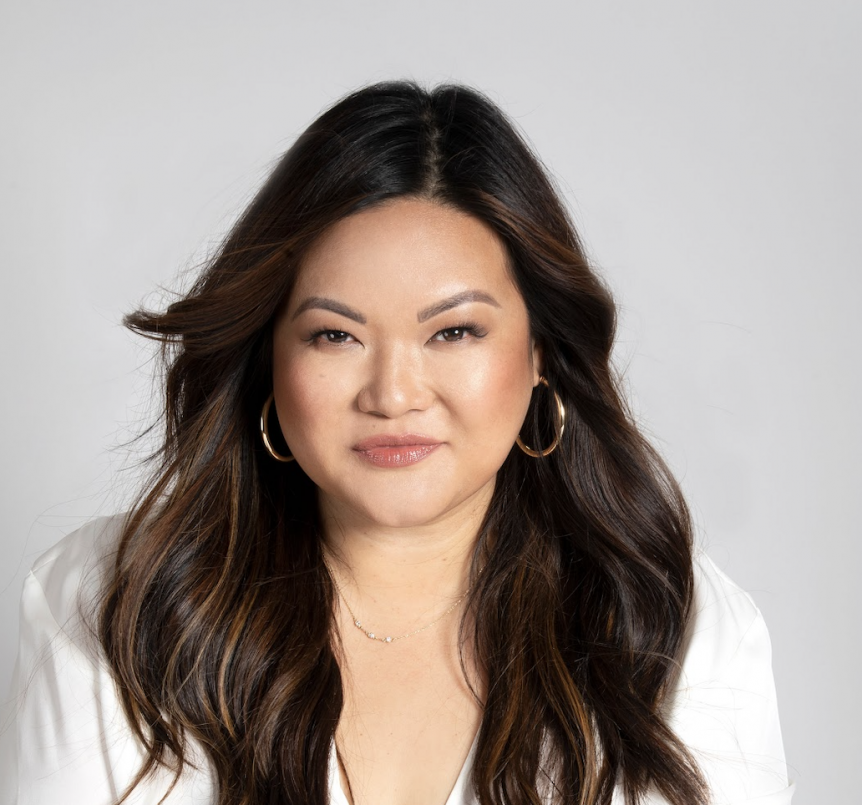 Michelle Wong is taking on the role of president at Dailey, the West Hollywood agency that repurchased itself from IPG in 2017. She previously served as one of the five managing partners at the independent shop. Brad Johnson, Bridget Johnson, Steve Mitchell and Bill Waldner remain managing partners.

In her new role, Wong will join Dailey CEO Jean Grabow to take over day-to-day operations. She will oversee the agency’s core service departments, including creative. Wong is not replacing anyone, as Dailey hasn’t had a president since the buyback (before that, it was Tom Lehr).

“Michelle has been instrumental in shepherding the agency through a time of great transition as we define ourselves as an independent agency,” said Grabow in a statement. “I couldn’t ask for a better partner than Michelle for Dailey’s next chapter.”

Wong first joined Dailey nearly 11 years ago as group account director. During her tenure, she’s led relationships with Nestlé brands and 4-H. According to the agency, she has “had a critical role in nurturing diversity” within its walls.

“This is a new chapter for Dailey, and I’m so proud to be leading the charge in our transformation,” Wong said in a statement. “There’s nothing more exciting than the creative thinking that diverse talent brings, and I can’t wait to see where this new path takes us.”