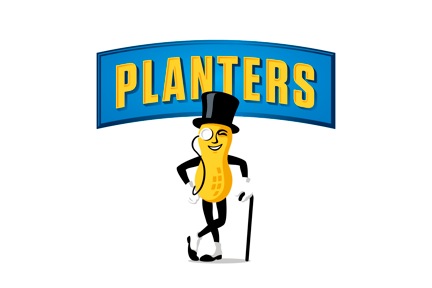 “The Planters work has shifted to mcgarrybowen,” a company spokesperson confirmed today after two weeks of email queries regarding the status of the business.

The representative declined to clarify whether this move followed a formal review.

“This was truly a passion project for us,” said mcgarrybowen Chicago president Laurel Flatt. “We are delighted to partner with the clients on this wonderfully iconic brand.”

The account had bounced around several times in recent years. In late 2014, the Kraft company consolidated work for many of its brands with four agencies: Leo Burnett, CP+B, Taxi and mcgarrybowen. Leo Burnett was seen as the big winner, taking in Planter’s in addition to Philadelphia Cream Cheese, Cool Whip and several others.

Droga5, The Martin Agency, W+K and VSA were among the losers in that round.

Yet, despite reports of Publicis Groupe taking business from other holding groups in the aforementioned shakeup, TBWA\Chiat\Day created campaigns for Planters as recently as 2015. It also worked on the brand before news of the big review.

Representatives for Leo Burnett deferred to the client for comment. We’ve reached out to TBWA and will update this post with more detail when it arrives.

According to the latest from Kantar Media, Kraft-Heinz spent $41 million promoting the Planters brand in 2016 and just under $27 million during the first six months of 2017.