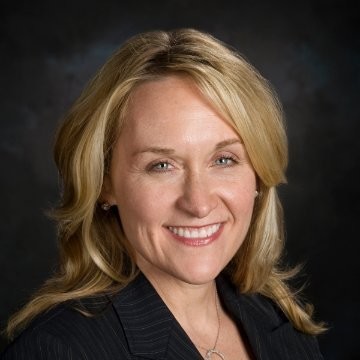 Kim Brink has left her position as chief operating officer at GTB to pursue another unspecified opportunity.

Brink confirmed the news via LinkedIn, adding that it was “an honor to have served the Ford brand and its 3,000 dealers over the last four years” while declining to comment on her next venture at this time.

It has been a year of adjustments for GTB. After Ford named BBDO as its new lead creative agency and W+K an innovation partner, GTB went through a round of layoffs last December, parting with 2% of staff globally. The following month GTB creative lead Matt Soldan resigned amid an executive shift.