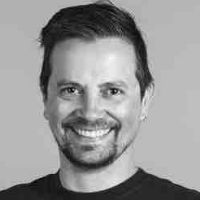 David&Goliath creative director Wilson Mateos is leaving the agency to return to his native Brazil as vice president, creative at Leo Burnett Tailor Made in São Paulo.

“Wilson had an opportunity to go back to Brazil and be close to his kids. He’s been an integral part of the creative team for Kia and he will be missed. However, we completely support his decision and wish him all the success.”

Before joining 180LA he spent over a year as vice president, creative at Fischer America in São Paulo. He has also served as chief creative officer at digital IPG Group agency CuboCC and spent over two decades in the Brazilian ad industry.

Angelo did not clarify whether D&G plans to hire another creative on the Kia account.