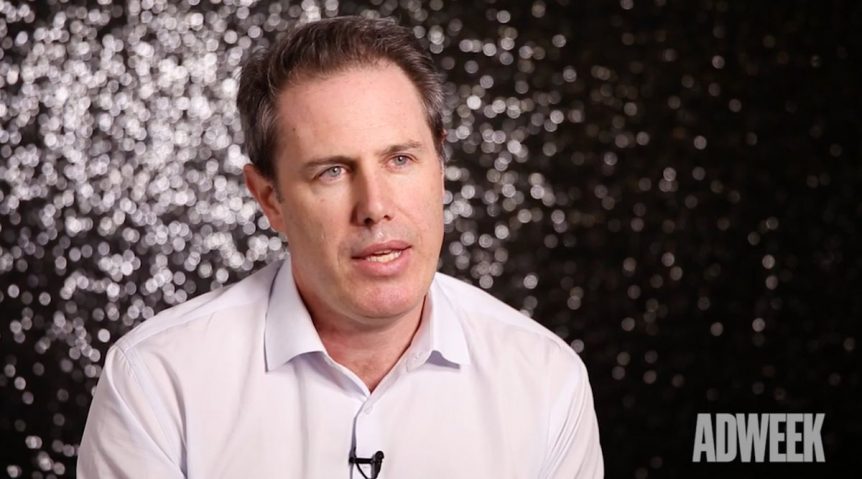 CEO Guy Hayward confirmed that, moving forward, the role will be phased out in favor of a New York City-based CCO.

“A New York chief creative officer will be announced in due course,” said Hayward, who added that “the global CCO role will be eliminated.” He said the decision “was about where we want to focus our creative energies.”

Scissons joined KBS in June 2016 after spending five years as creative lead at Grey Canada in Toronto, where he played a key role in the launch campaign for post-Newtown gun control advocacy group Moms Demand Action for Gun Sense in America. He previously founded “multidisciplinary agency” Birthplace and spent several years with the BBDO organization.

Hayward said KBS’s new CCO will come on board before the end of the quarter.

The most recent news regarding the agency was the announcement that it would not be participating in the recently-launched BMW creative review. The five shops currently facing off for that account are Droga5, W+K, Anomaly, GS&P and Hill Holliday.