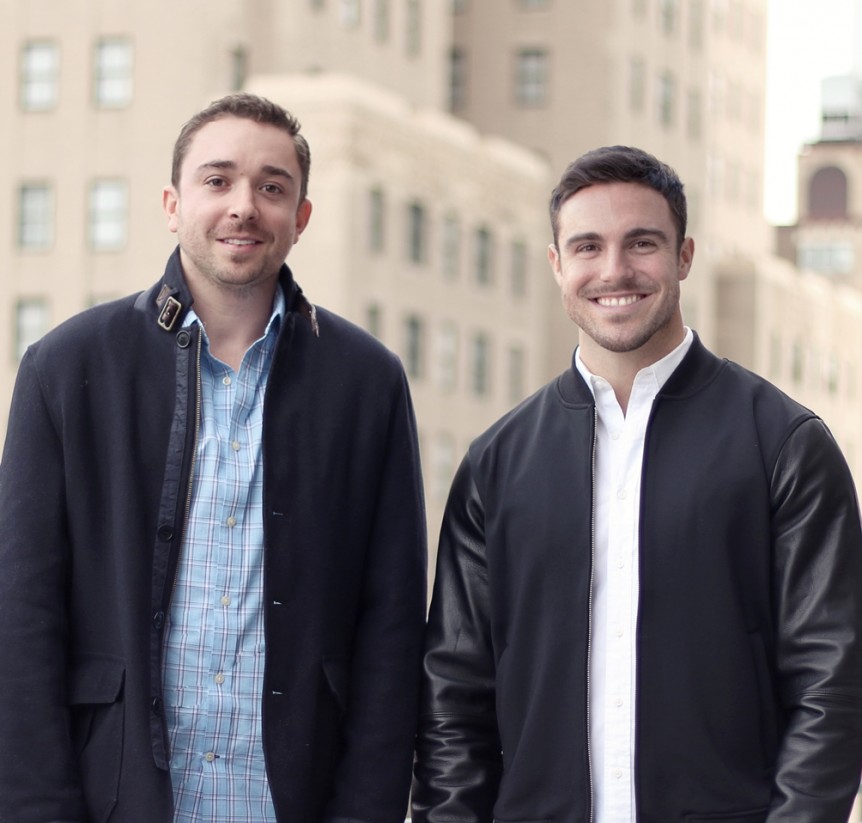 KBS has hired the creative duo of Frank Cartagena and Sam Shepherd, who were both formerly with Deutsch.

Global CCO Patrick Scissions, who has led KBS since last summer, confirmed that they will both be group creative directors working across accounts but declined to comment on specifics in that regard.

“We are excited about all the new hires made and the high caliber of talent that’s joining the agency,” he said.

Those new hires also include global chief talent officer and Barbarian Group veteran Michele Prota as well as ECD Chris Polychronopoulos. The New York office has been expanding its BMW team in recent months after creative leads Jon Goldberg and Marc Hartzman left last November and Critical Mass picked up the U.S. web design and development portion of the account the following month.

The duo spent three years at Deutsch in New York working across several accounts including VW, WATERisLIFE and Krylon, whose “First Pinterest Yard Sale” project won some critical praise last year. They may be best known for the water projects #FirstWorldProblems and “Art Heist for Good,” which attracted both attention and controversy when the artist behind the works in question told The Guardian that he never authorized Deutsch to remove or sell his works.

Cartagena (portfolio) and Shepherd (portfolio) were named to Business Insider’s 30 Under 30 list and The One Club’s “One to Watch” in 2015. They first started working together while both were ACDs at DDB New York from 2011 to 2014.

We hear that there will be more news out of KBS New York in the coming months as well.