NEXT:Friday Stir
PREVIOUS:Some Words to Wash By, for 20 Seconds, From 72andSunny 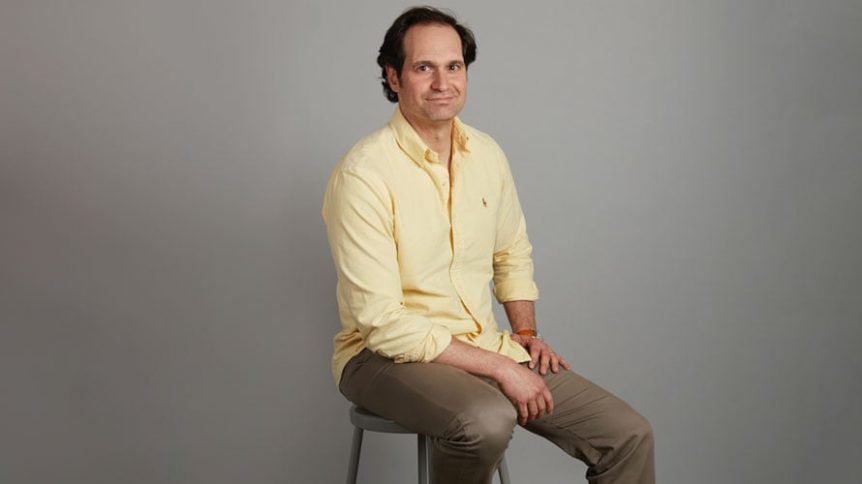 Johannes Leonardo has parted ways with Jimm Lasser, who was an executive creative director and creative lead on Volkswagen for the agency.

“Jimm is extremely talented and we appreciate the contribution he has made to JL and VW,” a representative for the agency wrote in a statement. “We wish him nothing but the best in his next endeavor.”

He initially joined W+K’s Portland office in 2007 as an art director and spent over five years at W+K Portland working on brands including Chrysler, Heineken, Levi’s, Nike and Old Spice.

It isn’t immediately clear what Lasser’s next move will be after parting ways with Johannes Leonardo. AgencySpy reached out for comment from Lasser on LinkedIn but has yet to receive a response. He currently lists his status as “Looking for what’s next.”