NEXT:Mediahub Goes Through Round of Layoffs Across Offices
PREVIOUS:R/GA Lays Off 10% of Staff Across U.S. 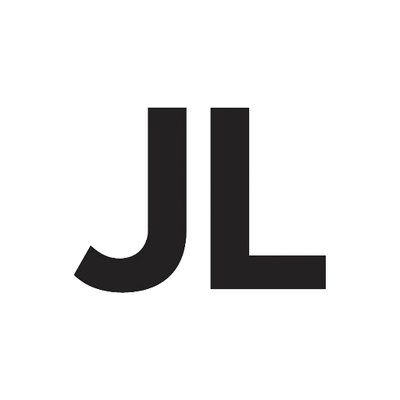 Johannes Leonardo went through a round of layoffs and furloughs today.

An agency representative said that less than 10% of staff was impacted. Johannes Leonardo counted just under 200 employees at the end of 2019.

“No one has been above the profound impact that Covid-19 has had on our industry, including us. As such, we have had to make adjustments in order to react to the changing needs of our business,” Johannes Leonardo president Bryan Yasko said in a statement. “Unfortunately there was no scenario forward without making the impossible decision to say goodbye to some of our valued employees. We want to thank all of those impacted for their incredible contribution to our agency.”

An agency representative explained that severance packages were offered to all employees who the agency laid off. These packages include severance payment depending on agency tenure, medical insurance coverage for three months and mental health services. Johannes Leonardo is also offering outplacement services to most employees impacted at no cost.

The staffing reductions follow a series of cost-cutting measures at the agency over the course of the past few months, including a management team pay cut. Other employees above an unspecified salary threshold have now been asked to take a pay reduction as well, an agency representative said, characterizing it as a temporary measure that will be re-assessed on a quarterly basis and reversed as business allows.

Last year was a strong one for Johannes Leonardo, which opened the year by buying back an unspecified stake of WPP’s 49% minority investment in the shop. It was also named creative AOR for Gap on its way to being named Adweek’s Breakthrough Agency of the Year.