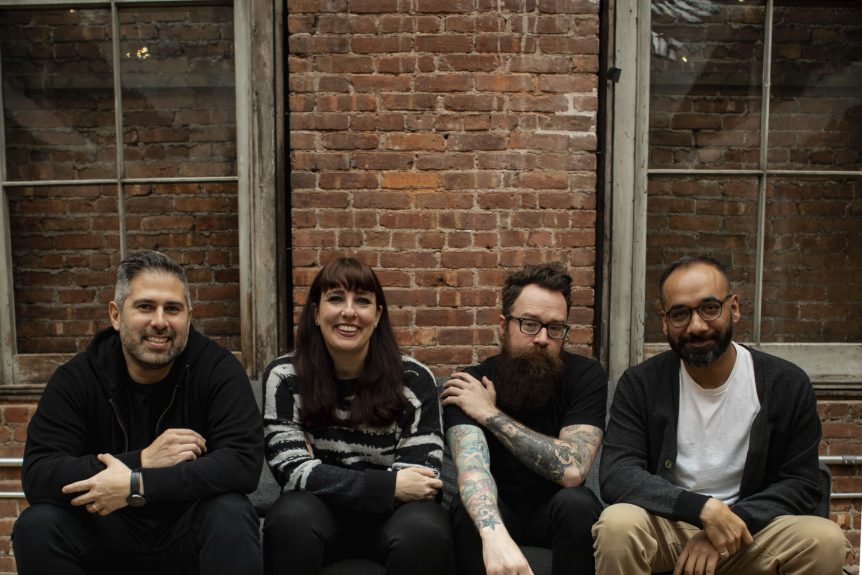 Johannes Leonardo, which was named Adweek’s Breakthrough Agency of the Year for 2019, has expanded its creative team with the arrivals of four new creative directors.

“This is a pivotal time to be joining Johannes Leonardo, and we’re thrilled to welcome such a talented group of creative directors to the JL family,” Jacobs and Premutico said in a statement. “Bharat, Marcelo, Rachel and John have a track record of charting their own course within the industry. We are confident they will each play a key role in delivering courageous ideas for our growing team of client partners.”

Kumar and Ramirez join Johannes Leonardo from Momentum, where they worked as vp, creative directors on clients including American Express, Nike, Coca-Cola and Kia. The campaign they worked on transforming a vacant Chicago church into a basketball court for Nike was awarded a Grand Prix at Cannes Lions.

Before joining Momentum, Kumar worked at agencies including BBH New York, TBWA/Chiat/Day New York, Digitas and Carrot Creative (now Virtue). Ramirez served stints at mcgarrybowen, Deutsch, DDB and Digitas. The two creative directors have collectively been recognized at the One Show, Clios, D&AD, Effies and The Andy Awards, as well as being awarded the first-ever Cannes Grand Prix for Health for their efforts on the “Take It From a Fish” campaign.

Frederick arrives at Johannes Leonardo from Droga5, where she was also a creative director. A 17-year industry veteran, she has across clients, including Chase Bank, Microsoft, Pepsi, Prudential, Sperry, Starbucks and Virgin Mobile. Before joining Droga5, she spent time with BBDO New York, Bradley and Montgomery, and Publicis. She was also named an Adweek & Adcolor Champion for her involvement in Droga5’s D5in10 Academy.

Regan joins Johannes Leonardo from Leo Burnett, where he served as creative director. Before Leo Burnett, he spent time at FCB.

John Regan arrives from Leo Burnett, where he briefly worked as creative director following a stint with FCB New York. During an earlier stint with Leo Burnett, he worked on Van Gogh BnB, which won a Grand Prix at Cannes. He was also recognized by D&AD, Clios and One Show for his work on Allstate and UnitedHealthcare.

The hires come after a year in which Johannes Leonardo doubled its headcount and follows a similar creative department expansion last July.