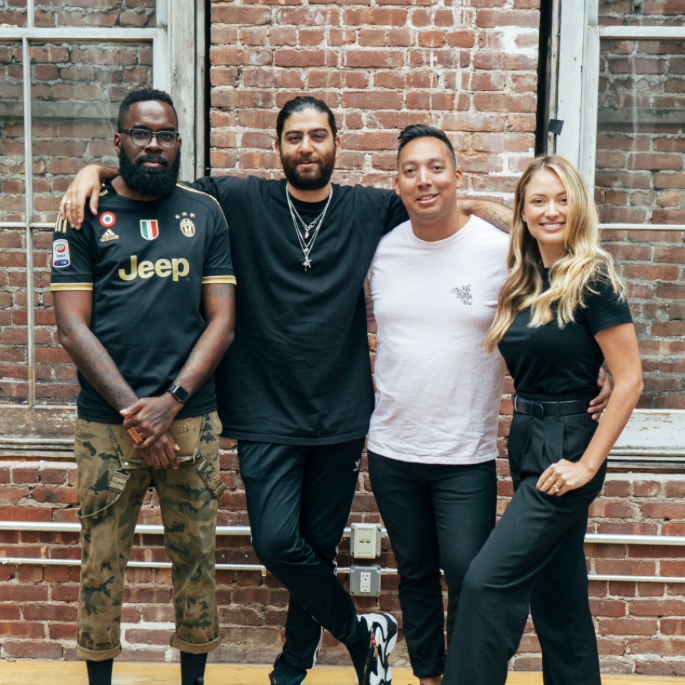 Alice Blastorah joins the agency from Saatchi & Saatchi Los Angeles, where she served as senior art director and associate creative director, where she worked on the Toyota global Olympics and Paralympics campaign. Prior to Saatchi & Saatchi, she served as an art director for BBDO, working with clients including Pepsi, Mars, Mercedes and the Paralympics, followed by a stint at Deutsch Los Angeles, where she worked on Volkswagen and Target.

Ray Smiling arrives from BBDO New York, where he served a brief stint as a creative director working on Foot Locker. Before that he spent around two and a half years at Droga5, where he served in the same role on Under Armour and Covergirl. He has also held copywriter and art director roles at 72andSunny and R/GA, working on accounts such as Adidas, Beats by Dre and ESPN.

“We’re fortunate enough to work with some of the most iconic brands out there, and they all come to us for one simple reason, to create transformational ideas and bring them to life in the most breakthrough way possible,” Johannes Leonardo co-founders Jan Jacobs and Leo Premutico said in a statement. “We know Alice, Ray, Dan and Omid’s leadership is going to make an enormous difference to the accounts they touch, but the agency as a whole.”