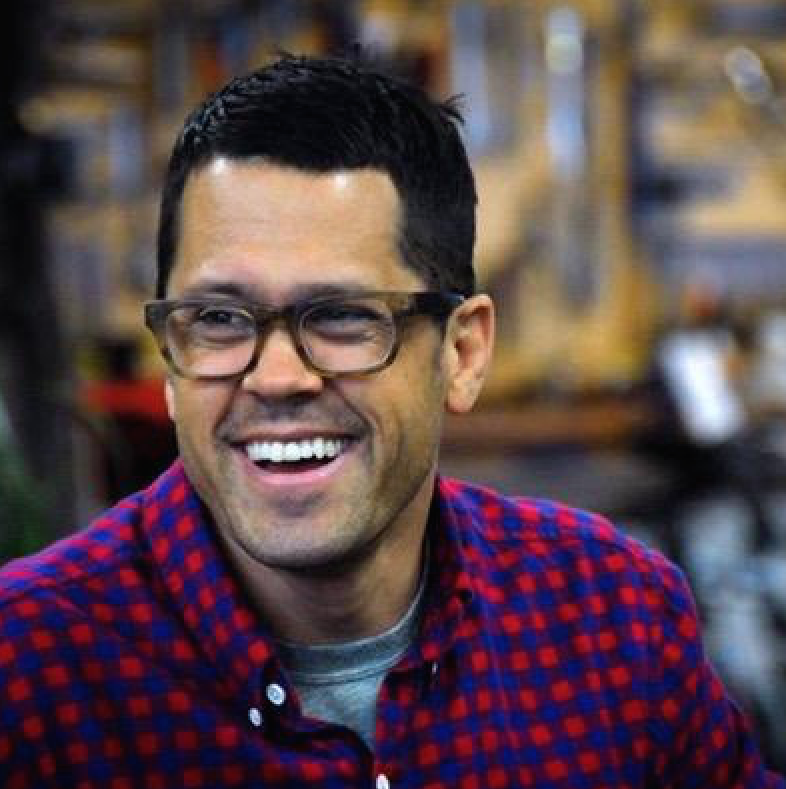 Joe Staples, the longtime Wieden + Kennedy creative who left its Portland headquarters after 12 years back in March, has found his new home in the Los Angeles office of Mother.

He’ll hold the ECD and partner titles at the indie agency.

“We are so excited to welcome Joe to our Mother family out west,” read a quote from CCO and partner Corinna Falusi. “Our first year in L.A. has already been amazing– and with Joe, we believe that his enormous creative and personal energy will continue to inspire our broader creative community.”

We asked Staples for a comment on his new gig.

He wrote: “5 months ago I sent a leaving email to 650 people at wieden and immediately headed out on a bike ride with some friends. This morning at 8 AM, totally unannounced, the whole office of Mother LA arrived at my house on bikes and matching hi-viz mother branded jackets. Get your bike, we’re going for Jiu-Jitsu and then coffee. Some of my great passions, with a group of people I hope to call family. It was the greatest first day I’ve ever had.”
“The sun is shining, the roller doors of the office are open, music is playing,” Staples continued. “I’m excited. This is going to be fun.”

When Staples announced his plans to say goodbye to W+K earlier this year, we correctly guessed that he wouldn’t stay away from the agency world for too long. We heard that he did a bit of freelancing while staying active in his personal “side studio” projects.

Mother officially announced the opening of its L.A. division just over a year ago, and at the time it looked like an effort to get closer to West Coast clients like Netflix and Google while hunting for new business. This was just after the New York office went through a round of pre-holiday layoffs, and that location later parted with its head of new business.

It’s not clear how active the L.A. office has been on the review front, though it did hire a bunch of talent away from 72andSunny earlier this year. Mother New York also recently beat out several other shops to win T-Mobile brand work; Publicis Seattle remains AOR on that one.