NEXT:Huge to Shutter All Operations in Brazil Amid Ongoing Economic Crisis
PREVIOUS:We Hear: Ford to Re-Examine Its Relationship with WPP in 2018 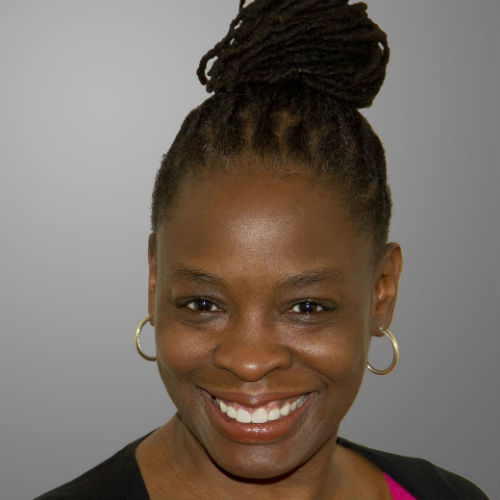 Jennings arrives at Joan from Ogilvy & Mather, where she has served as chief financial officer, North America for nearly seven and a half years. She originally joined Ogilvy & Mather as a senior accountant back in 1988 and has served in a variety of positions for the agency, including director, financial systems and operational strategy and regional controller.

“We’re extremely grateful for the success Joan has experienced over the last year and a half, and the addition of Renee is another milestone for our agency’s continued growth,” Clunie, who serves as the agency’s CEO, said in a statement. “Her financial background and experience running such an impressive company portfolio make Renee a great asset to Joan, and we’re thrilled to have her on board.”