NEXT:R/GA New York Makes Series of Promotions in Creative Leadership Restructuring
PREVIOUS:P&G Confirms That It Submitted 15 of Its Agencies' Creative Campaigns to Cannes 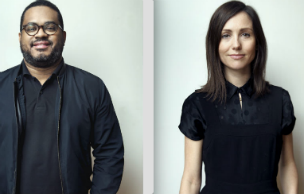 “We’re really proud to announce these four fantastic hires,” Clunie said in a statement. “We’re evolving as an agency, and it’s exciting to continue to expand our core team with such amazing thinkers and doers. Anibal and Sarah bring fresh perspectives and compelling insights to our strategy work and account leadership. And Steph and Katie add further strength and intelligence, which is paramount when leading our client partnerships each day.”

As chief strategy officer, Casso will lead the strategy team on efforts across the agency’s client roster. He arrives at Joan Creative after around a year and a half as group strategy director with 72andSunny New York. That followed a little over a year in the same role for Droga5, leading global strategy for the launch of Google Pixel. Before joining Droga5 he spent nearly five and a half years with W+K as a brand strategy director, working with clients including Old Spice, P&G, Sony and Verizon. 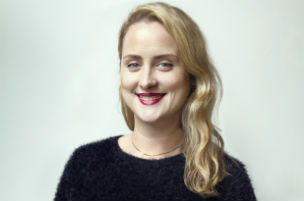 Thiel (pictured left) arrives at Joan Creative following nearly five years with Droga5, as account manager on the global Motorola account and then account director, overseeing The New York Times’ “The Truth Is Hard” campaign, T-Mobile’s “T-Mobile Tuesdays” campaign and the agency’s first campaign for AB InBev’s Best Damn hard soda line. Prior to that she spent around four years with VB&P, including as account manager on the agency’s Google account. 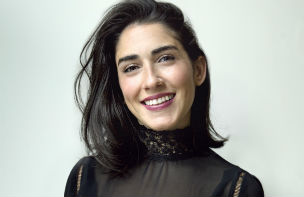 Perischilli (pictured right) joins Joan Creative following a short stint as business director for Collins, where she led initiatives for the agency’s fashion clients, including Sam Edelman and Naturalizer. Before that she spent around four years with Mother New York, serving in various design and advertising roles, including design group coordinator.