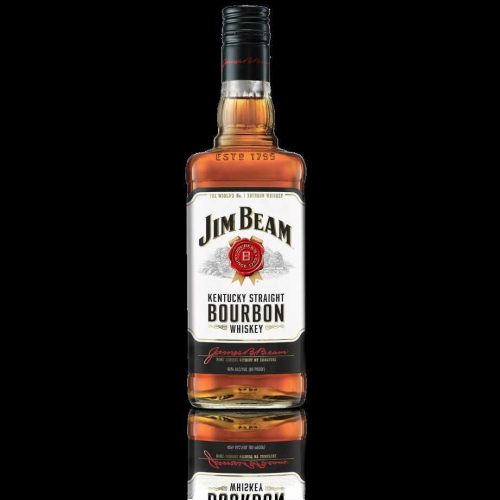 Beam Suntory has made some changes on its global creative account for the Jim Beam brand, assigning unspecified portions of the business to the New York office of adam&eveDDB.

Jim Beam appointed Leo Burnett as its global creative agency of record back in December of 2016 after launching a review that fall. The agency, which initially beat out DDB and McCann, has retained portions of the account.

“We are thrilled to welcome adam&eveDDB to the Jim Beam family,” a Jim Beam spokesperson said in a statement. “While we will continue to work with Leo Burnett on projects in multiple markets, we would also like to thank them for their incredible partnership and support in this last year as we’ve progressed our marketing efforts and enhanced the overall look and feel of the World’s #1 Bourbon.”

The spokesperson declined to offer further detail about the account changes, so it’s unclear at this time which portions of the account will go to which agency and whether the decision followed a formal review. Jim Beam has yet to hint at its future marketing plans.

Leo Burnett deferred to the client, and representatives for adam&eveDDB in both the U.S. and the U.K. have not yet responded to requests for comment.

The most recent numbers available from Kantar Media had Jim Beam spending $62 million on paid media in the U.S. during 2017.

International consultancy COMvergence estimates that Tokyo-based parent company Suntory Holdings spent around $100 million to promote the brand outside of Japan in 2017.