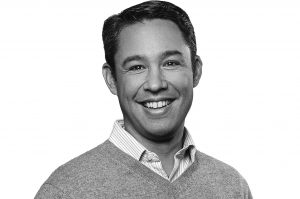 “Growth is our agency’s highest priority, and the addition of this new talent to our leadership will allow us to focus on driving more collaboration and connectivity across our network,” Jack Morton chairman and CEO Josh McCall said in a statement. “This new organizational model will enable us to better leverage our talent, remain agile, explore new opportunities and continue to deliver extraordinary experiences for our clients.”

Millon joined Jack Morton in 2012 and had been serving as executive vice president. He is credited for winning, growing and retaining accounts including Subway and Liberty Mutual. Millon also drove the agency’s 2014 acquisition of digital shop Genuine.

In his new role, Millon will lead account services and business development while continuing to oversee Genuine, and report to McCall. 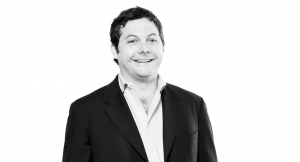 Edward Scott has been elevated to U.S. president.

He will now lead operations across Boston, Chicago, New York, the West Coast and Princeton, N.J., and report to McCall.

As a result of Scott’s promotion, Jack Morton elevated Tom Michael, who has been with the agency since 2003, to take up the position of senior vice president, managing director of West Coast operations. He most recently served as director of strategy. 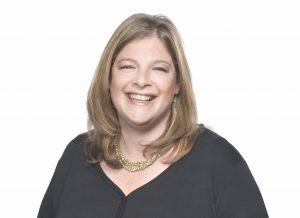 She will now work with the global operations, production and technical services teams to provide a strategic direction and strengthen collaboration among the global offices. Crichton will report to Jack Morton chief operating officer Bill Davies.