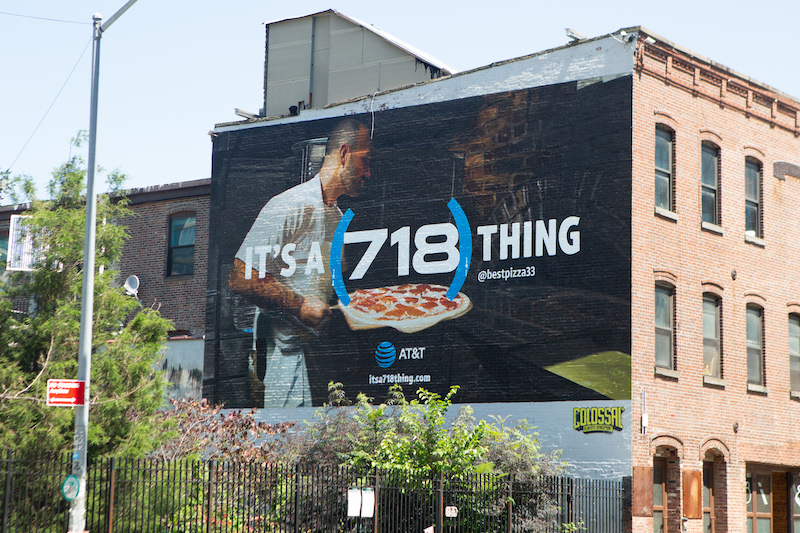 Back in June, a source close to the matter informed us that AT&T had selected Translation as creative agency for its NBA partnership.

Now we have official confirmation of the selection by both agency and client, as well as some details regarding Translation’s first work in the capacity.

AT&T entered into a multi-year deal as the NBA’s official wireless sponsor in February, replacing Verizon in that capacity. Translation created an initial “Codes of Culture” campaign for the new partnership which seems to have been a key factor in their selection. According to multiple sources, the assignment followed a review limited to agencies working with NBA brands. Translation has served as creative agency of record for the NBA since December of 2014 was also named AOR for the league’s Brooklyn Nets franchise in 2017.

“AT&T has a long history of connecting with the communities in which our employees live, work and play, so it comes naturally for us to celebrate those neighborhoods in the most authentic way possible,” AT&T senior vice president, advertising and creative services Valerie Vargas said in a statement. “Steve Stoute and his team at Translation have their collective finger on the pulse of culture and we’re enjoying giving life to this vision with them. We’re looking forward to bringing their expertise to our work with the NBA.”

Translation founder Steve Stoute explained that the assignment follows the strength of its “Codes of Culture” campaign for AT&T, which he said played an important role in the agency gaining the designation.

“What we found was a creative way of taking AT&T and their message and connecting it with communities,” he told AgencySpy, telling the stories behind different area codes, their communities and rituals.

He added that the agencies’ reputation, authentic connection to culture and ability to communicate with different communities and its understanding of Gen Z, millenials, music and sports also contributed to the assignment.

“A cohort that is critical to their success is young generations that are in communities that may have not have got enough attention over time,” he said. “There’s always that opportunity to stay connected in lockstep with culture. They came to us because of our expertise in that.”

Translation has served as creative agency of record for the NBA since December of 2014 was also named AOR for the league’s Brooklyn Nets franchise in 2017.

“The momentum we’ve had over the years has led to this and we’re very grateful for it,” Stoute said.

Stoute said new work for the brand, currently in development, would break around the start of the NBA season in October. He explained the agency’s work for the brand aimed to be “authentically connected to culture in a way that is national and hyperlocal.”

He called AT&T’s partnership with the NBA “something special” and an opportunity for the brand to “create these cultural connections that reinforces their brand promise,” something he called the NBA’s “sweet spot.”

Despite recent developments such as the impending closing of Barton F. Graf, Stoute said he remained optimistic about the future for independent agencies.

“I think that as creative solutions companies we need to move away from being called agencies. Agencies are associated with spend, not investment. they’re not looked at as partners for growth, he added. “I’m adamant that we are in a renaissance as creative companies. There are going to be a lot of changes … but it’s not like advertising isn’t getting bigger. The pie is getting bigger, you’ve got to make great creative.”