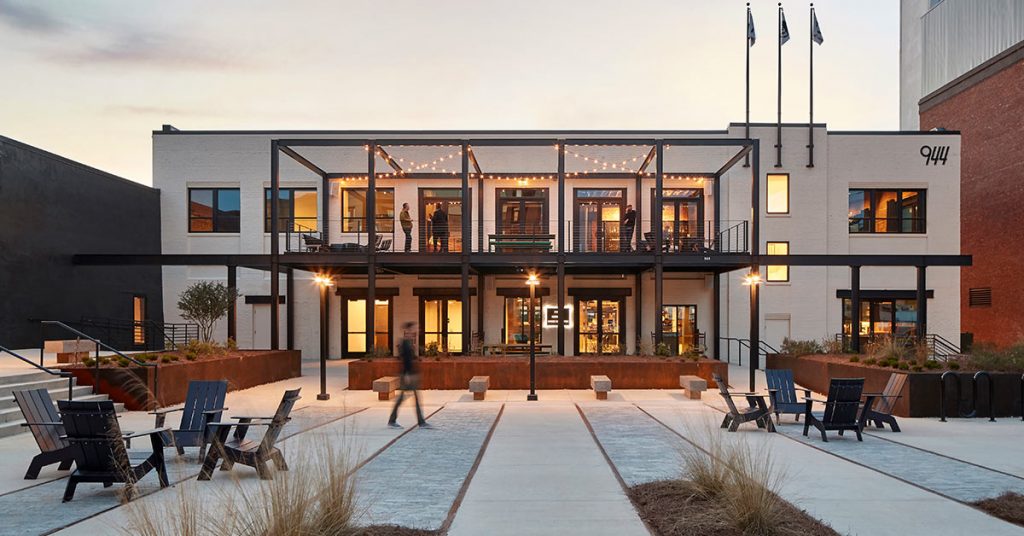 Fitzco, a division of IPG’s McCann Worldgroup based in Atlanta, went through a round of layoffs earlier this week.

According to multiple parties with knowledge of the matter, this move was directly related to the loss of the Navy Federal Credit Union account.

“Unfortunately, we have made some adjustments in staffing levels,” read a statement from an agency spokesperson. “We are working with the impacted employees to ensure the smoothest transition possible.”

The representative declined to elaborate and deferred to the client for further comment.

“After 10 years with Fitzco, Navy Federal Credit Union conducted a scheduled review of its agency services,” said a Navy Federal spokesperson. “If there are any changes to our current agency partnerships, an announcement will be made at an appropriate time. Regardless of any decision, Fitzco will remain as the agency partner until October.”

The client declined to confirm which agency won the review.

Our sources put the total number of affected employees at 20-25 and claim that there will be no more layoffs in the immediate future. The reductions applied across departments at the agency, which employs between 50 and 200, according to its LinkedIn page.

Fitzco has counted Navy Federal Credit Union—the nation’s largest credit union—as a client for more than a decade. It became the organization’s first lead marketing agency in July 2009 after a review and continued to make ads promoting the client, which serves all active and retired Department of Defense personnel as well as civilian employees and their families. At the time, NFCU spent around $8 million per year on measured media.

Below is one of its newer spots for Navy Federal Credit Union.