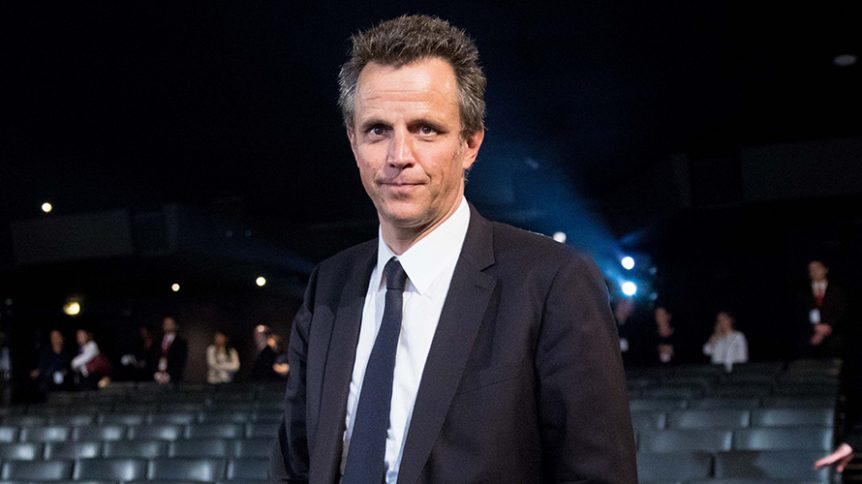 In an internal memo from Publicis Groupe CEO Arthur Sadoun obtained by AgencySpy, Sadoun comments on a series of recent new business developments for Publicis Groupe as the year approaches its end.

Sadoun characterizes the holding company as coming off a “red hot summer of wins,” referencing BT, LVMH, Mondelez and Novartis, as well as Disney, which actually wrapped things up just last month by sending the majority of its account to Omnicom and Publicis Groupe. He goes on to say the momentum doesn’t seem to have slipped this fall, with a nod to retaining creative for AXA while picking up media responsibilities in four markets, following a ten-month review process. Sadoun also mentions Nivea’s recent decision to name Publicis Group as its global agency and marketing transformation partner, with the account being led out of Germany by its One Touch bespoke agency.

“We’re seeing the clear demonstration of the power of having an end-to-end country model that is also capable of working seamlessly with our best talent globally,” Sadoun said, thanking “the incredible work and efforts of many of you” while also singling out Publicis Groupe DACH CEO Justin Billingsley for praise.

Publicis Groupe’s chief executive concludes by stressing that the holding company’s hard work must continue in order to make 2020 the year where it transforms new business success into organic growth. He wraps things up by saying, essentially “Sorry not sorry” for the long email.

Here’s the memo in full:

After a red hot summer of wins, including BT, LVMH, Novartis, Mondelez and Disney, things haven’t cooled off in the fall.

As you may have already heard, last week, AXA named us as its global creative partner in 30 markets and its media partner to put our integrated model in place in 4 of their biggest markets: the UK, Germany, Hong-Kong and Italy. We were one of the incumbents in this pitch, competing against WPP, Omnicom, Havas and Dentsu. It was a 10-month battle, involving many of you in our countries, brilliantly led by Jérôme, Anne, Gautier and Agathe who seamlessly brought together her huge responsibilities in France and the international leadership needed for this win.

If that wasn’t enough, we have also been appointed as the agency partner for NIVEA, for every market globally. After a 4-month pitch against WPP, Omnicom and Accenture, once again we demonstrated that our model connecting data, creativity and technology makes the difference. To run an account that has been led for decades by IPG, we will build a bespoke agency called ONE TOUCH, led from Germany. This victory is again the result of the incredible work and efforts of many of you, but it is above all thanks to the outstanding drive of Justin. Not only did he build the breakthrough model and offer, he also showed through the work he is doing with Daimler that the future of marketing exists today, in Germany. Justin, a big merci to you and your teams.

These are major global wins, led by France and Germany respectively, with outstanding support from the rest of the Groupe around the world, so thank you all for that. We’re seeing the clear demonstration of the power of having an end-to-end country model that is also capable of working seamlessly with our best talent globally. Make no mistake: when we take our unique model to our clients, and bring it to life through our organisation, we win.

This is also the case locally, as we’ve had a lot of good news on this front too, most recently with Danone in China, where Jane and the teams won what was one of the most competitive pitches in the region this year.

Voilà, sorry for this long email. Actually, let’s be honest. I’m not sorry at all! This is the exactly the kind of news we should be celebrating as a Groupe and I’m sure there’ll be more to come soon.