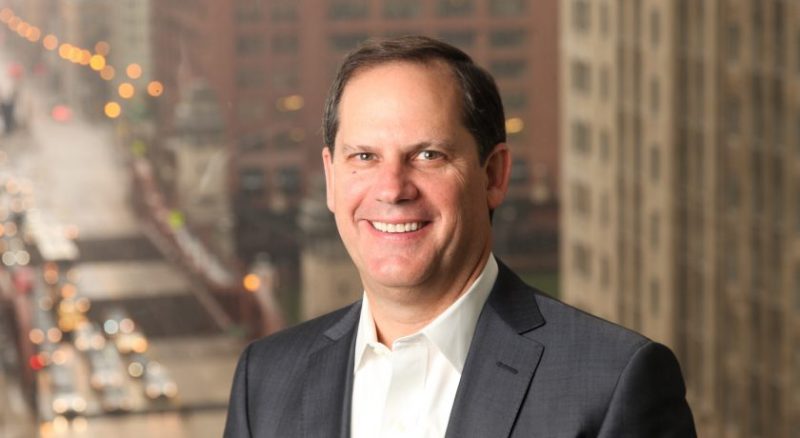 DigitasLBi North America CEO Tony Weisman is leaving the agency to join Dunkin’ Donuts, a Digitas client since it won the brand’s loyalty marketing review around six years ago, as chief marketing officer, Adweek reported earlier today. His last day with the agency will be September 22nd.

In his new role, Weisman will relocate from Chicago to Boston and report to Dunkin’ Donuts U.S. president David Hoffmann as a member of the Dunkin’ Brands Leadership Team.

Publicis.Sapient co-CEO Alan Wexler will serve in an interim role while working with the agency’s leadership team to determine Weisman’s sucessor. Weisman announced the news this morning in an internal memo which was obtained by Adweek. We’ve included it in its entirety below:

Today is my final Reader, and I have some news to share:

I am leaving the agency to become the Chief Marketing Officer of Dunkin’ Donuts. My last day at DigitasLBi will be September 22nd.

I am incredibly excited to join one of our valued clients and help drive their growth. This switch to the client side of our industry will test me in new ways, and I hope my years in the advertising industry will help me become the kind of client we all respect. As you may know, I am a long-time Dunkin’ fan, so this is a terrific opportunity for me, both personally and professionally.

That said, this transition is bittersweet. DigitasLBi is a special place and it has been a great honor to call it home for the last decade. I have deep respect for all of you, our culture and our passion for winning on behalf of our clients. In addition, my new role requires me to move from Chicago to Boston, the first move I’ve ever made in my life for professional reasons, and my wife Tracy and I will be leaving dear friends in Chicago. But I’m always encouraging you all to take risks, to push yourselves outside your comfort zone, to keep learning. I figure it’s time for me to do the same.

I leave you in good hands. Alan Wexler, Co-CEO of Publicis.Sapient, is working with our current leadership team while succession plans are finalized, and will take the helm until my replacement is announced.

I will take great pride in reading about your successes with the work, with new wins, and with helping our clients succeed.

I wish you all continued success and happiness, and thank you from the bottom of my heart for being dear friends and colleagues. I’m going to miss you all. But my connection to DigitasLBi is far from over. Dunkin’ Donuts has been a DigitasLBi client since 2011, and I look forward to partnering with many of you, this time on the client side, to make this terrific brand even stronger. For the rest of you, I look forward to seeing you again soon.

We first got tips about Weisman’s departure, as well as that of now-former DigitasLBi global CEO Luke Taylor, late last year. At the time, an agency spokesperson told us that both executives remained with the Publicis network.

By March, Taylor was out and DigitasLBi had lost the Sprint account. 6 months later, Weisman was announced as the replacement for Dunkin’s Scott Hudler, who left to become CMO at Dick’s Sporting Goods this summer.