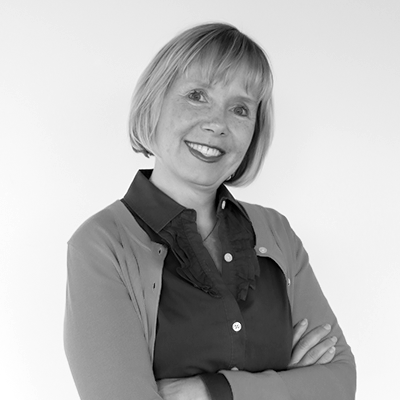 ICF Olson, the Minneapolis-based agency network created in 2016 by consultancy ICF International’s acquisition of indie agency Olson and its affiliates, is in the midst of some big leadership changes.

As part of that shift, it has recently parted with some employees, most prominently CEO Louise Clements.

“We thank Louise for her tremendous service to our clients and her work to help create the strong momentum we are seeing as an agency,” read a spokesperson’s statement. “We’re excited about the number of new opportunities ahead for ICF Olson and we feel very good about the team we have assembled. We have world-class talent across the agency and a very strong and capable leadership team that will continue to drive value for our clients. We look forward to adding to that team in the near future and investing in new areas of growth and momentum.”

Clements joined the company just under two years ago as group leader after serving as president of the North America East division of MRM/McCann and leading Facebook’s ad sales in Canada.

She later promoted to CEO and global agency lead while overseeing a gradual consolidation of the operation, which has more than 800 employees across 14 offices in the U.S., Canada and India. In discussing a series of senior-level hires early last year, Clements described ICF Olson as “a nascent agency that is the result of eight acquisitions,” adding, “We’re only 2 years old, and now have the opportunity to get it right based on the customers’ needs, which is very refreshing.”

The network is expected to announce a new leadership hire soon but is not ready to share details at this time. And this is not the only recent round of changes: Last May, ICF Olson parted with execs in Minneapolis and Toronto including the chief creative officer and president, respectively, of those offices before announcing the addition of a chief growth officer and a chief people officer.