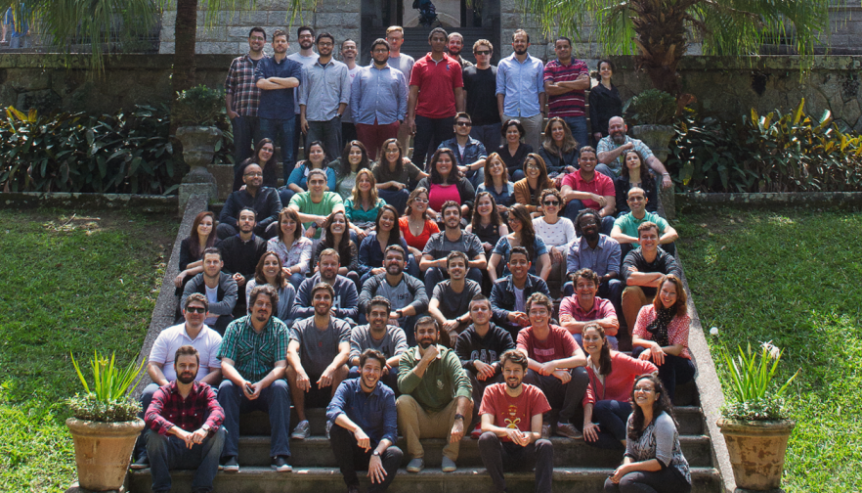 Huge confirmed today that it will close all offices in Brazil, ending its presence in the South American nation after approximately 6 years.

Following the announcement, the IPG digital agency will consolidate its business on the continent within two offices in nearby Colombia.

The given reason for the move concerns the ongoing economic crisis stemming from the collapse of Brazil’s government.

In recent years, Brazil’s severe economic problems have made the marketplace unsustainable for our business. Accordingly, we’ve made the difficult decision to consolidate our Latin American business into our Colombian offices in Medellin and Bogota. We are incredibly proud of what our team has achieved in Brazil and the contributions they have made to Huge and we are doing what we can to support them during this transition.

Huge Rio De Janeiro officially opened in 2011 to work with clients in the country’s “financial, telecommunications and media industries,” according to the agency’s website. Less than two years ago, Huge opened a new location in Brazil’s largest city of Sao Paulo and a studio in Porto Alegre.

Despite the fact that the latter announcement cited “an impressive 126% growth in Brazil in 2015,” sources tell us that Huge has struggled in Brazil as the country itself goes through a massive economic and political crisis that started more than two years ago and shows no sign of resolution.

The crisis led to the impeachment of former president Dilma Rousseff and the (unsuccessful) indictment of current president Michel Temer. One executive at another Brazilian agency recently explained the situation by saying, “our society has collapsed.”

Huge has declined to elaborate on the above statement. It is unclear how many staff members have been affected and how many will transfer to Colombia. The global organization has a considerable number of Brazilan employees, many of whom currently work in the United States.