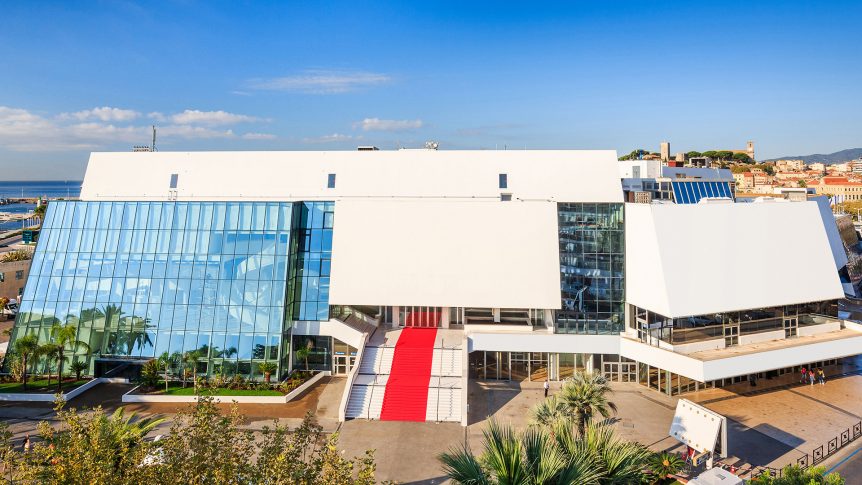 The home of the Cannes Lions is getting a facelift.

On February 11, 2019, the Cannes Municipal Council approved a 62 million€ renovation and extension plan for the Palais des Festivals et des Congrès. The plans include a feasibility study, construction of a new projection room, an embellished reception hall and full renovation of the interior stairwell.

There is currently an ongoing consultation to select an architectural company to work on the project. Renovations are expected to begin in the winter of 2021/2022 and be completed within three years. Handover of the project is expected in May of 2024, in time for the 77th annual Festival de Cannes.

“With experiential marketing being one of the big topics, you want to make sure the space can allow for the most experiential opportunities,” he said.

Thomas agreed, citing ” technical infrastructure” as crucial, including improvements to the Cannes’ wifi.

One factor presenting a difficulty to such a process is the busy festival season. Because of ongoing events throughout the majority of the year, construction will mostly be limited to down times during the winter and summer, with premises remaining open throughout construction. Ultimately these limitations have the potential to stretch out the project should there be any unforeseen setbacks.

“Inevitably it’s going to be a lengthy process,” Thomas said.

Yet he remains optimistic about the outcome. “This would completely transform the Palais,” he added.